Streets of Rage 4 returns after 26 years 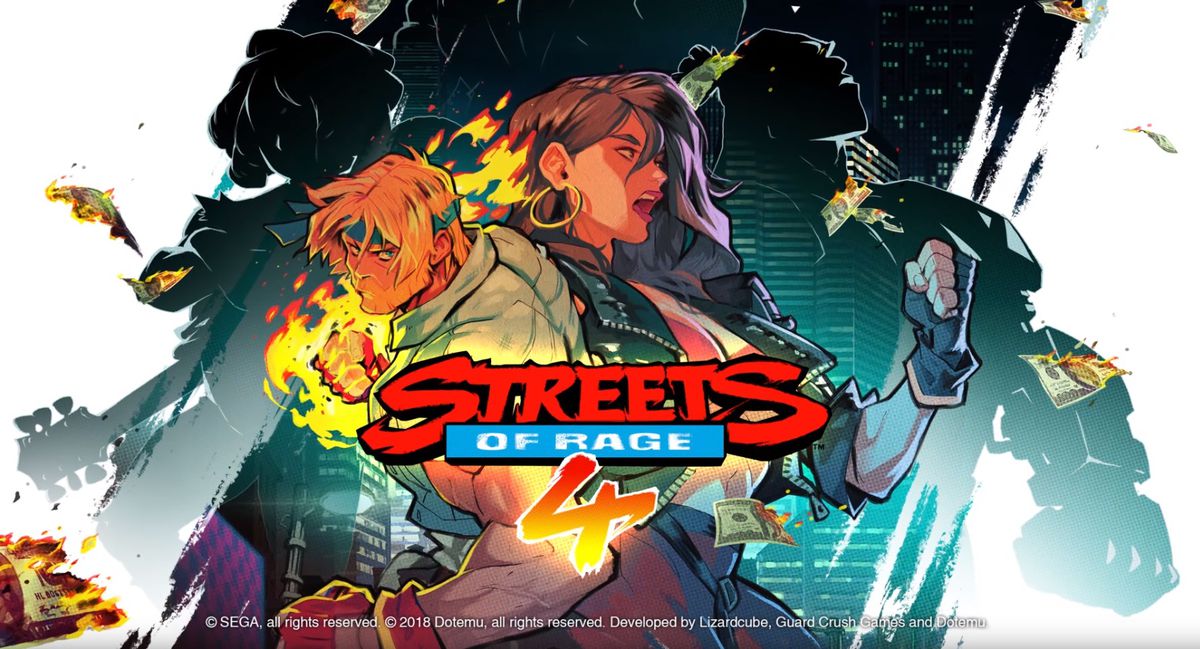 Developed by Dotemu, Lizardcube and Guard Crush Games, Streets 4 follows on from previous titles with its glorious 2D scrolling beat’em up gameplay and a thumping dubstep soundtrack.

Supporting up to 4 players at once, this game oozes nostalgia and despite the questionable soundtrack, it’s an absolute corker.

Luckily for me, it’s available on Xbox Game Pass so it’s ready and waiting. We might even do a little Mixer broadcast.

Streets of Rage 4 is available now on Xbox, Playstation 4 and PC. Enjoy!