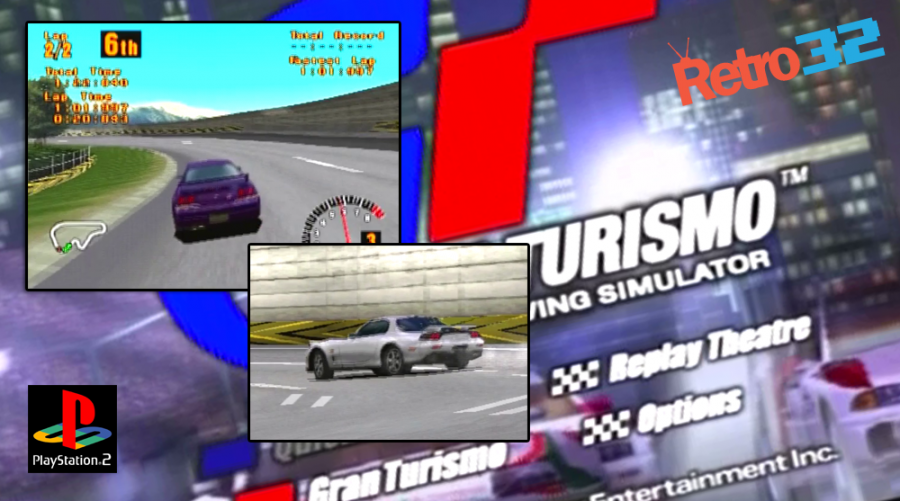 Before you say it. YES, I’m officially sh*t at this game. Maybe I’ve been spoilt by the countless hours of Forza Horizon 4 or maybe it’s just that old school PlayStation 1 controller.

I know that things have moved on since its release in 1997 but this was near impossible to control.

Whatever the reason (I’ll think of some more), this game is what started my love affair with the GranTurismo racing series. In fact, I have the entire GT series in my collection.

The intro sequence to this game was nothing short of groundbreaking, I remember being huddled around a Sony Trinitron with my friends, all gobsmacked at the production value. It was like a trailer to a film. Unlike some other titles (Looking at you Auto Modellista), Gran Turismo lives up to both the hype and those exquisite graphics. It was a game-changer. Period. 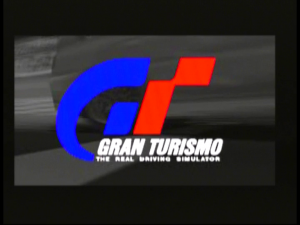 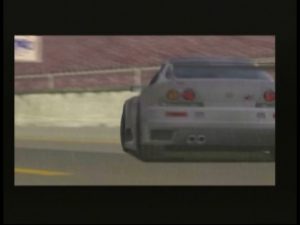 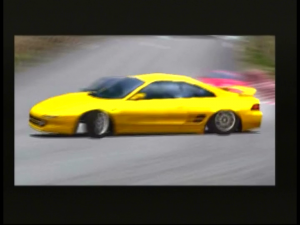 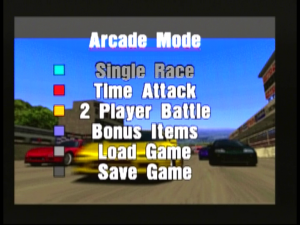 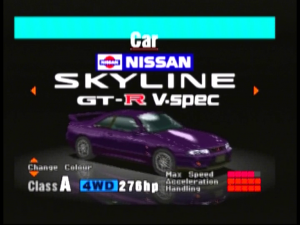 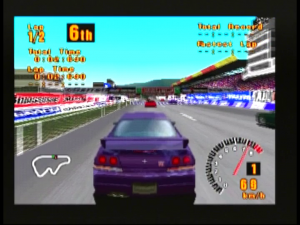 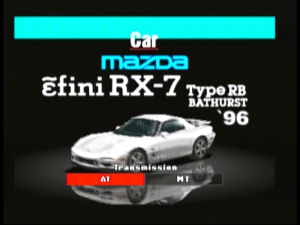 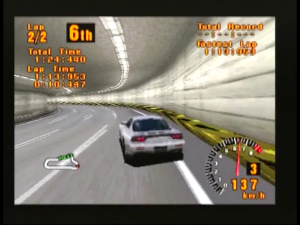 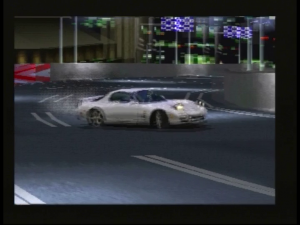 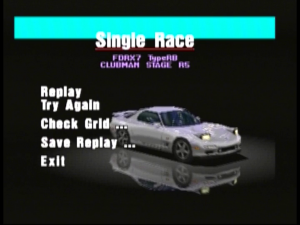 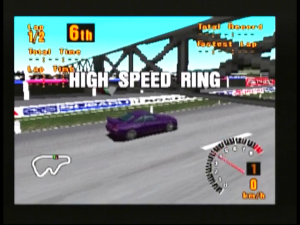 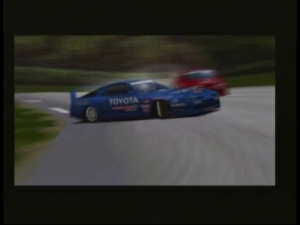