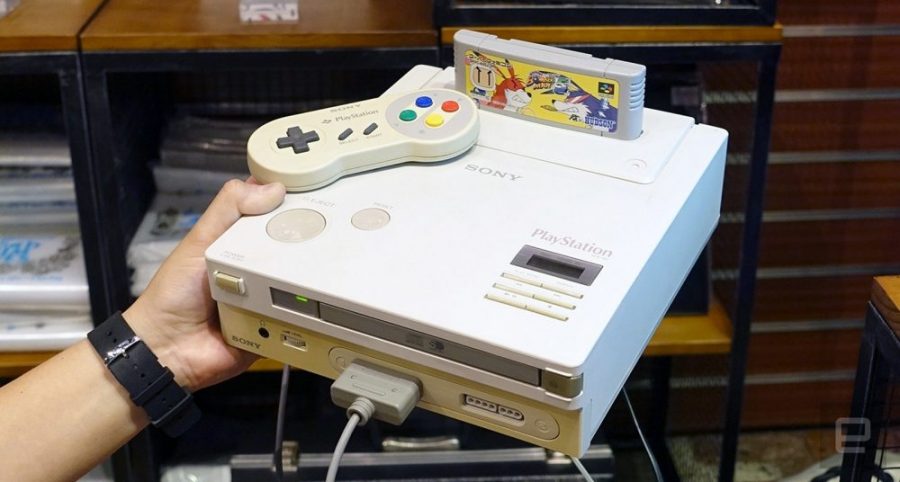 The ultrarare collaboration between Nintendo and Sony which resulted in the Nintendo PlayStation has sold for just £230,000.

Despite the seller previously being offered a cool $1.2 million the Nintendo PlayStation was listed for auction, making a fraction of what many in the retro scene expected it fetch.

The new owner and long term gaming collector Greg McLemore, founder of Pets.com isn’t shy a few quid. Having sold a 50% stake in hit pet empire business to Amazon, this must have seemed like quite a bargain.

In an interview with Forbes, McLeemore said, “I’m interested in sharing my passion for gaming. One of my areas of focus is the evolution of gaming, including how earlier arcade games inspired video games and how early video games influenced later innovation. I believe the Nintendo PlayStation fits in well with this focus”.

Thankfully, the prototype machine won’t be sat on a shelf gathering dust. “I’m looking to not have this machine just buried in a closet somewhere”. He went on to say that his extensive collection including over 800 coin-operated machines, countless other smaller games, trade magazines and original art will be preserved and displayed to the public in a permanent museum.

Its believed that around 200 prototypes for the Nintendo PlayStation were made but most were eventually scrapped or “lost”. This is the only one is publicly known to exist. 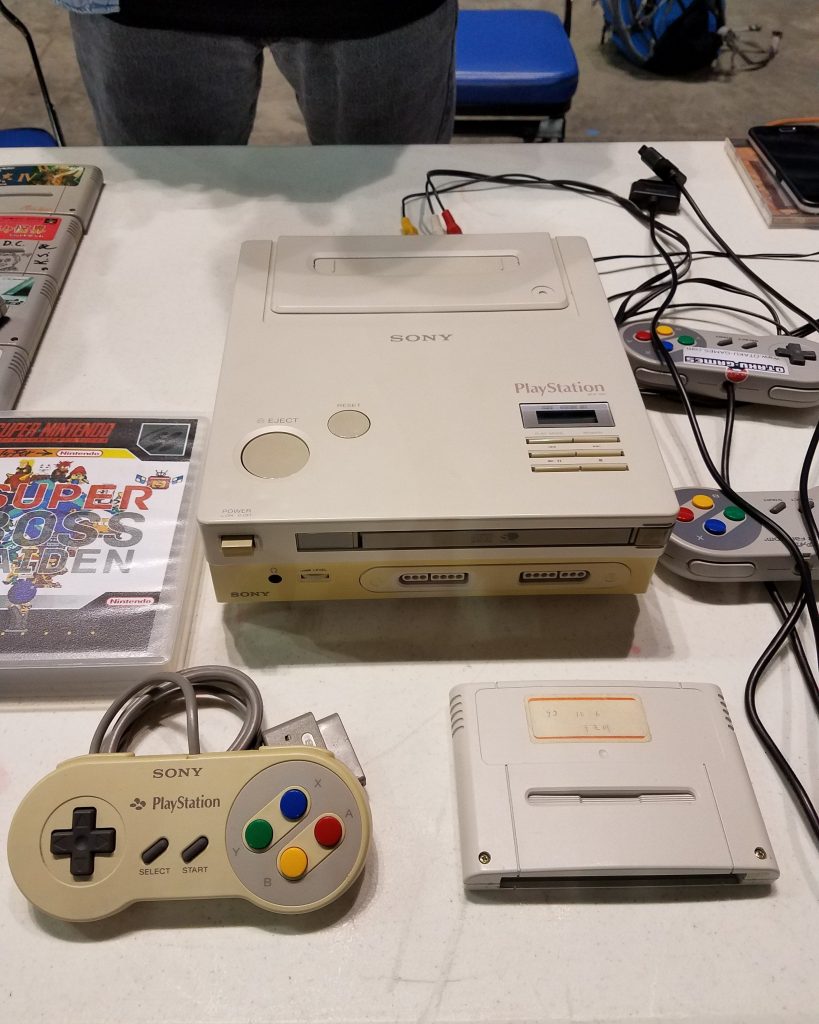 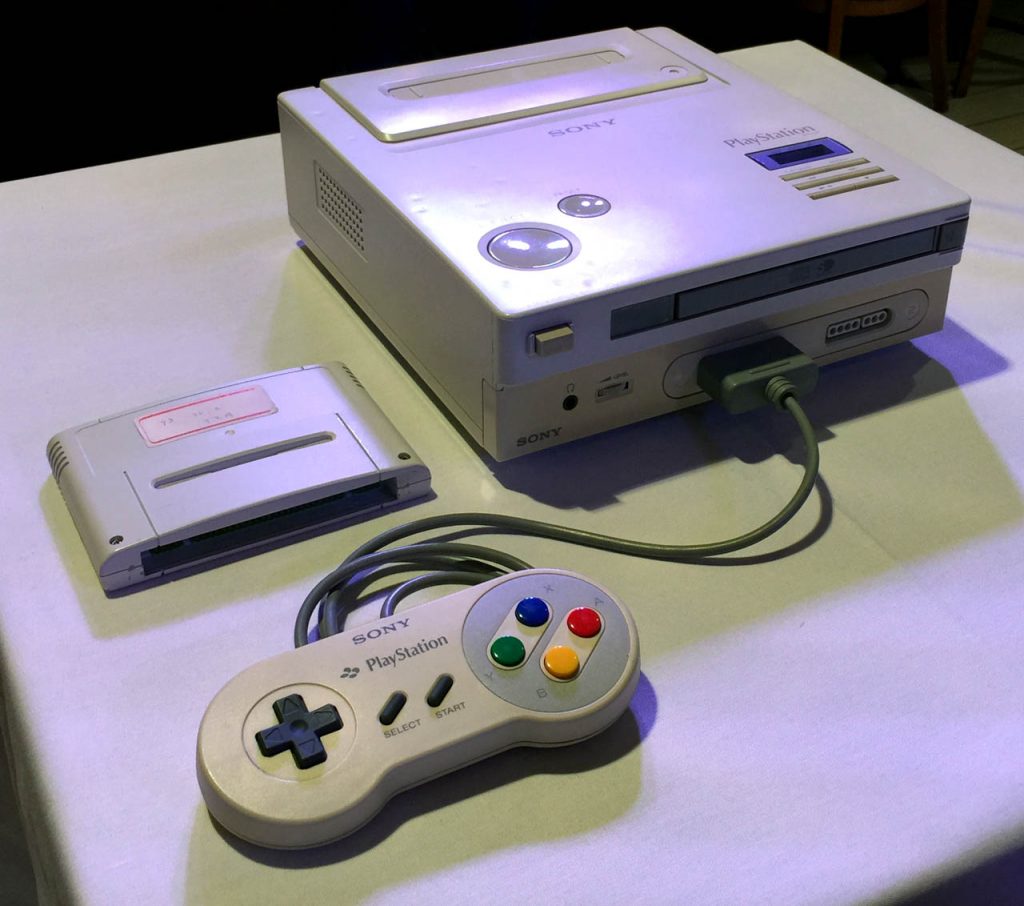