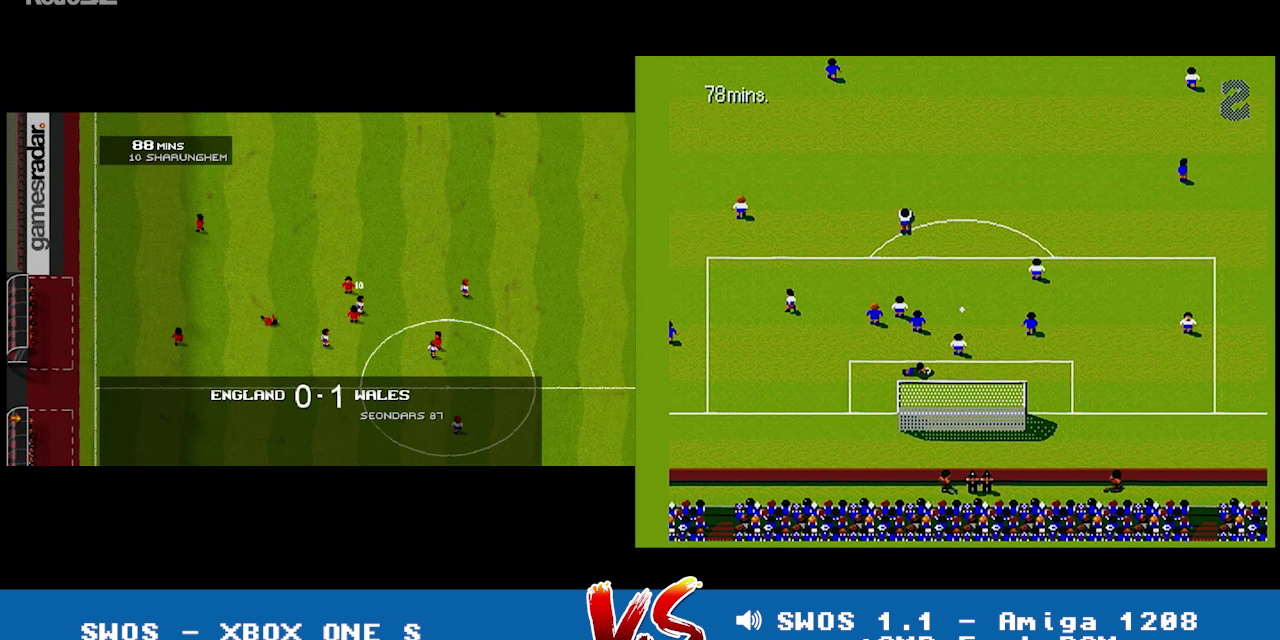 Even before Fifa – one Football (no Americans here) game stood head and shoulder above the rest and IMO is still the best football game available today.

Since SWOS is now a free game with “Xbox Games with Gold” we’ve put together a comparison between the Xbox One S and my beloved Amiga 1208. Despite 14 years between the two games (1994 / 2010) the gameplay has changed very little with only some minor graphical improvements on the Xbox version.

Before the barrage of comments – YES I’m trash at this game. This is a video showcasing the two different platforms and not my absolute lack of any still in this beautiful game.

Which do you prefer? Let us know in the comments below

I’ve tried to be as representative of the whole experience on each machine. As you can see, running from floppy disks means that it takes a little while longer to get into the action on the Amiga. It gives us a chance to have the sound running on the Xbox whilst the Amiga is loading 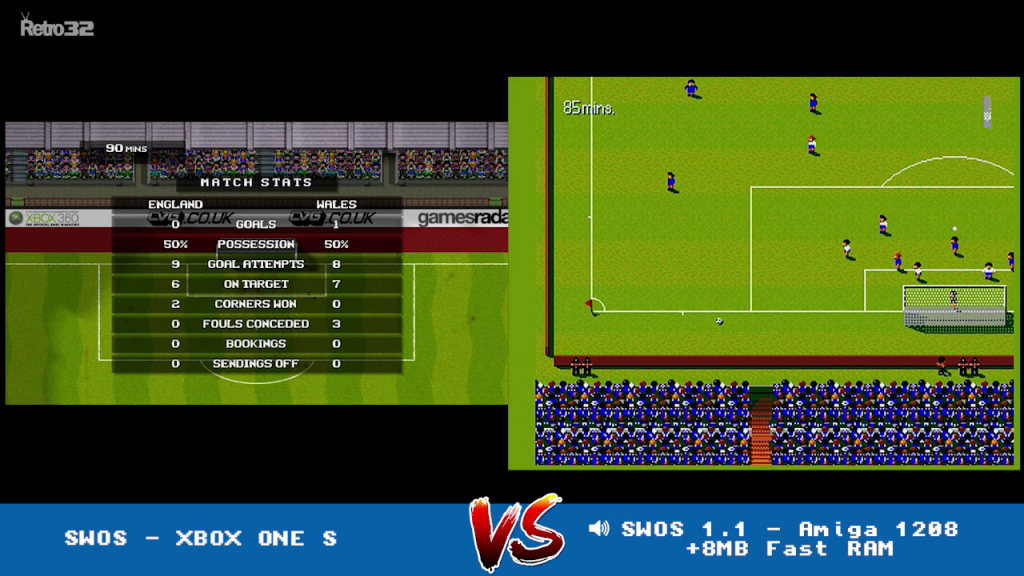 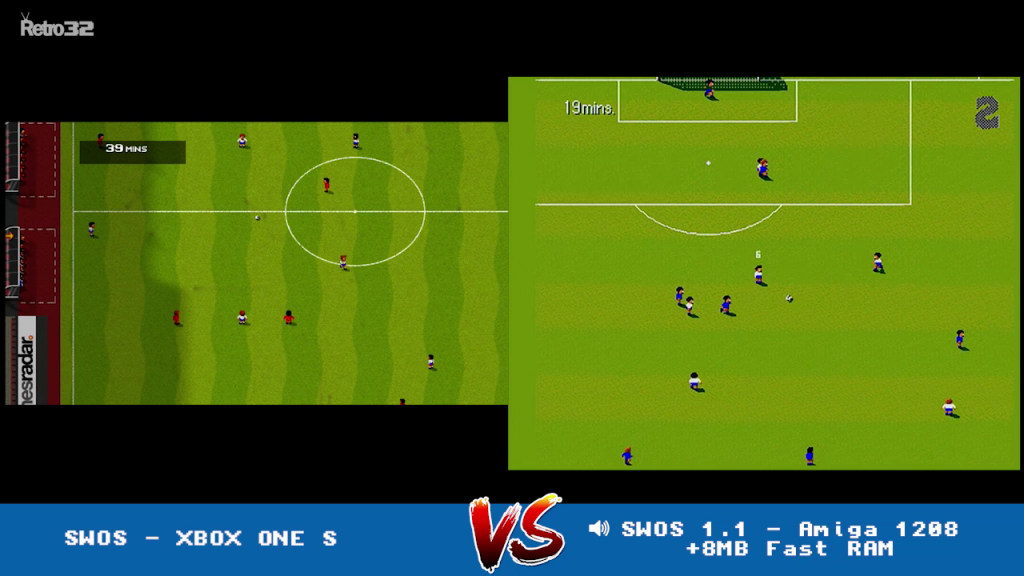 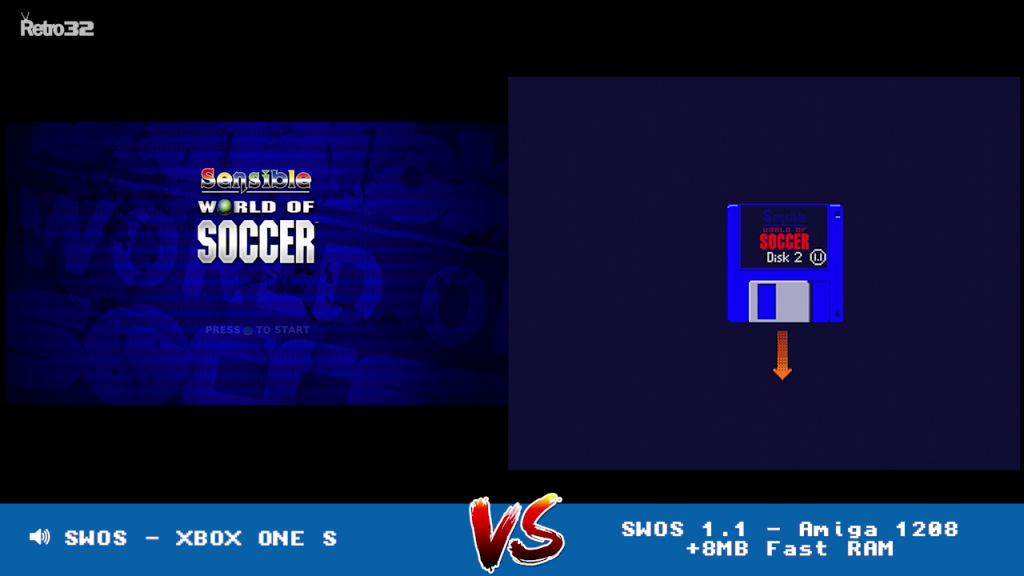 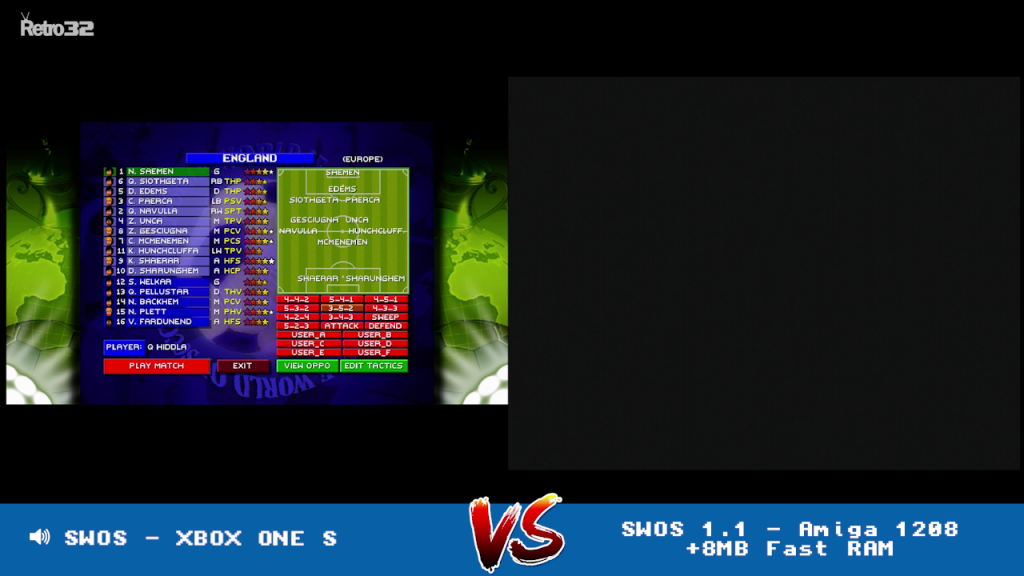 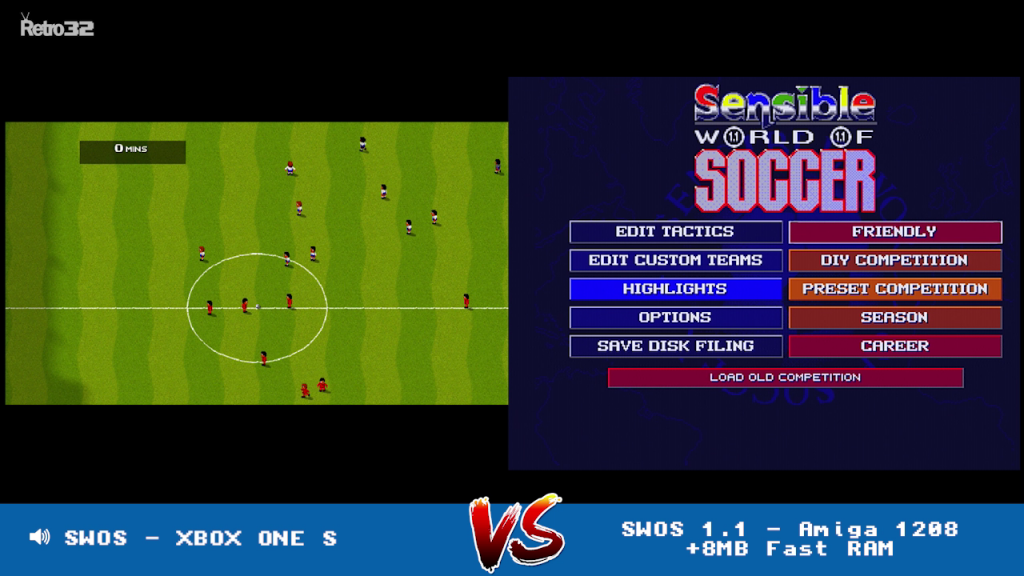 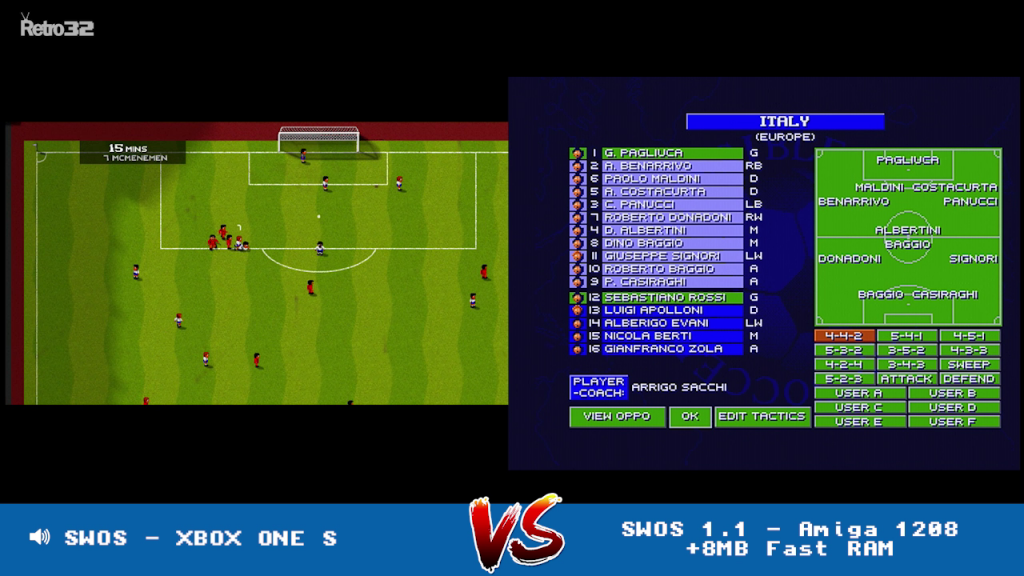 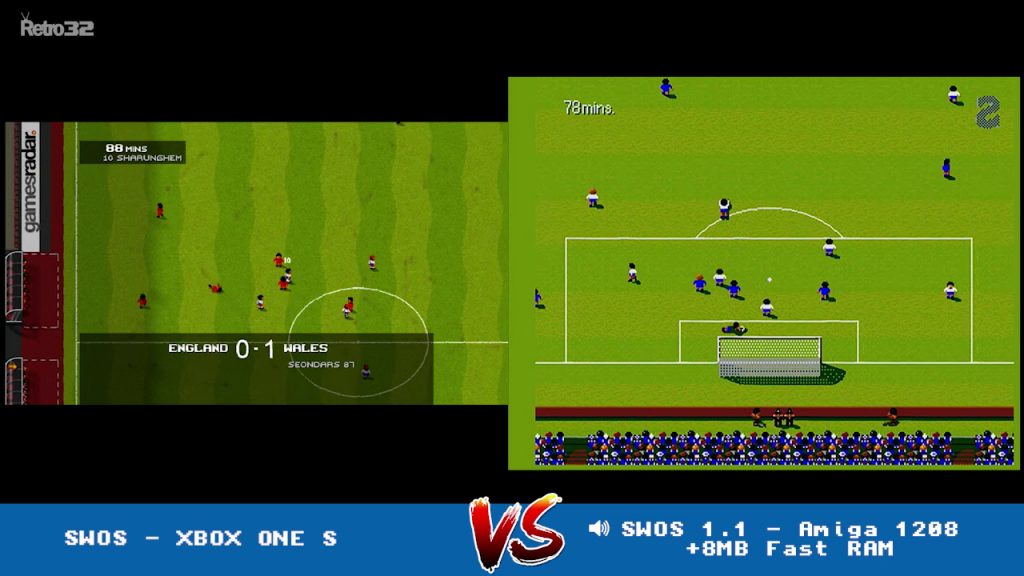 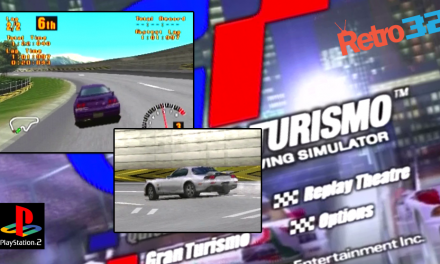 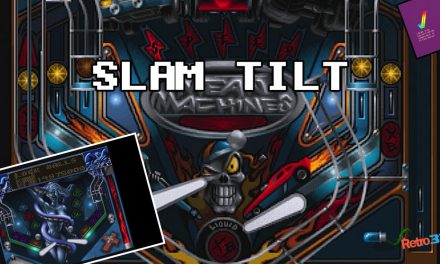 Slam Tilt Pinball – The best Pinball game on the Amiga? 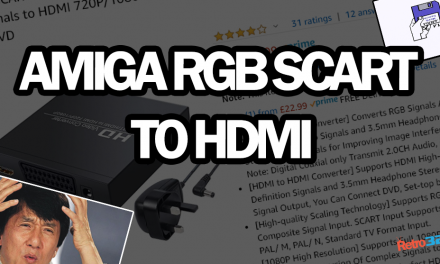 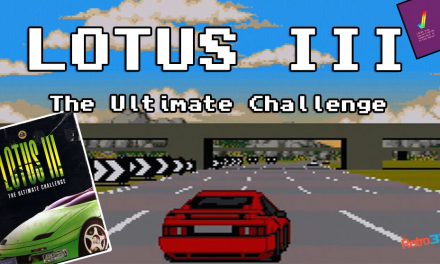