Super Street Fighter 2 Turbo – Amiga CD32 – Is this the worst 3D game ever? 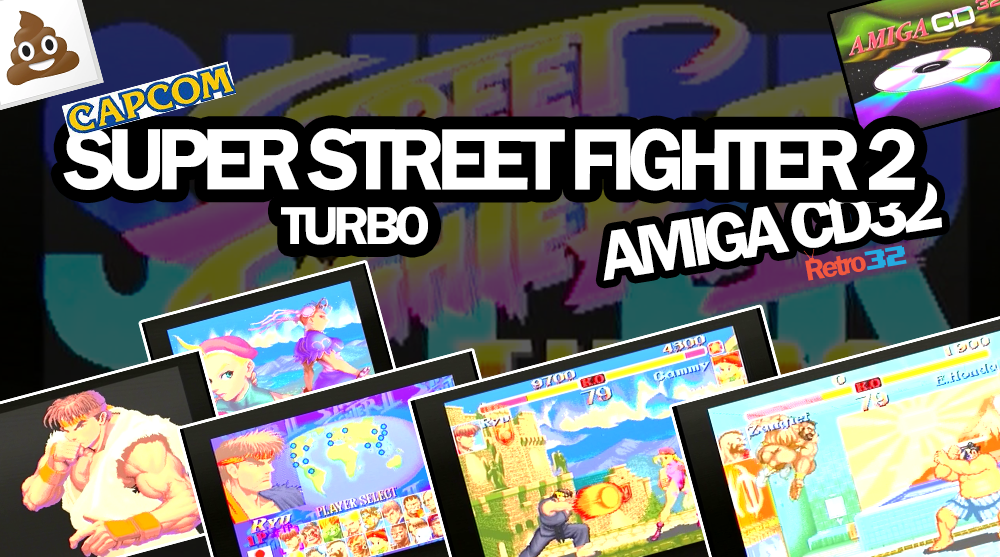 Imagine back in 1996, playing SF2 at the arcade and then managing to scrape together enough pocket money for your very own copy for your Amiga CD32. Then imagine putting the disk in and playing this utter sh*te port of one of the most iconic games ever made. I would have been heartbroken.

I’m lost for words on how crap this game is. Its runs like crap, it’s barely playable and don’t expect “Yoga Flame” or “Spinning Bord kick” – they were obviously a little too busy ruining this game to include those.

Put simply. It is hand down the worst game I’ve ever played on my Amiga CD32. Avoid at all costs! This game even makes Rise of the Robots look good!

Behold how bad this game is. 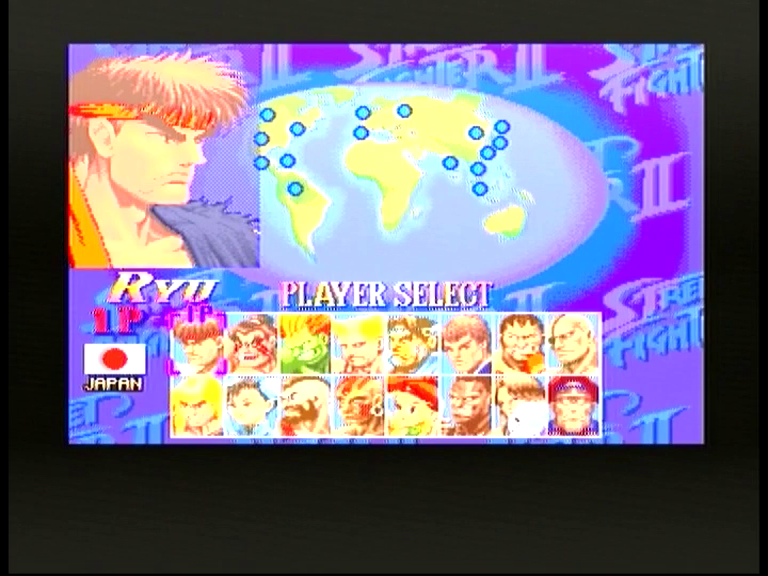 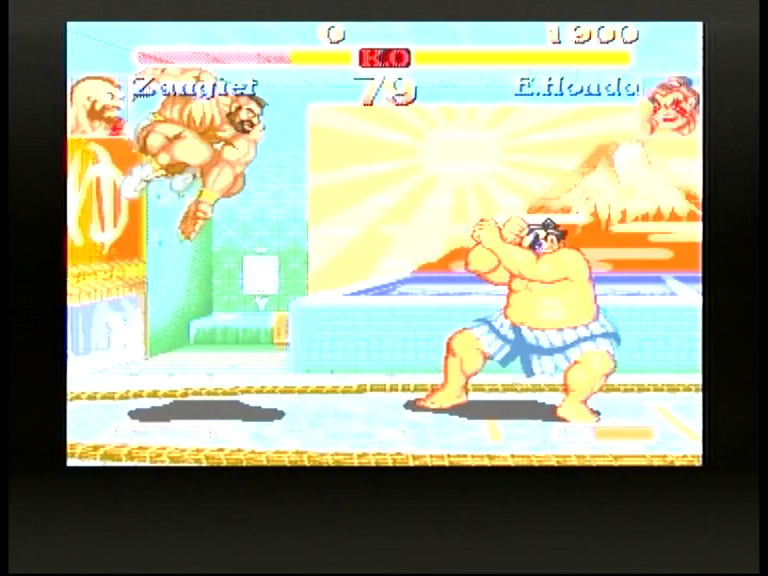 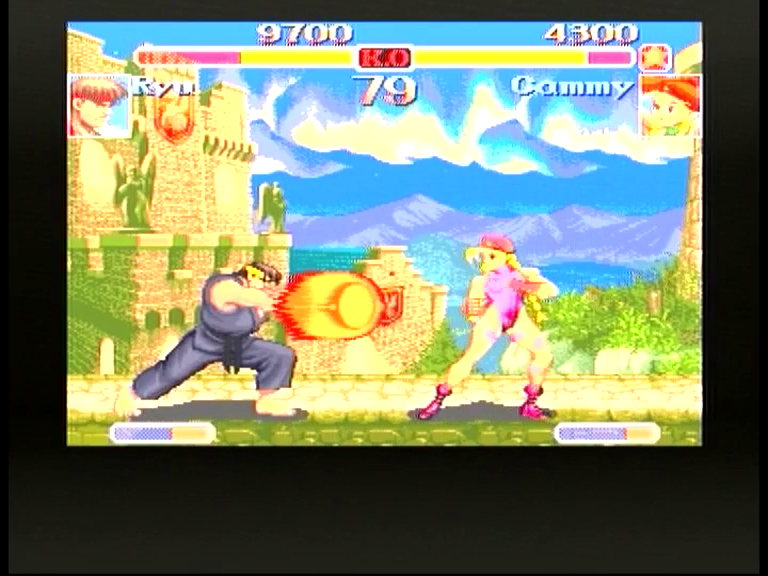 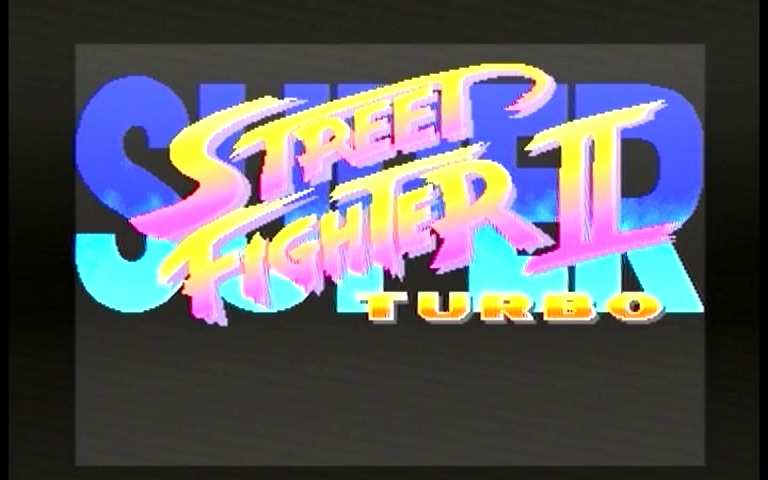 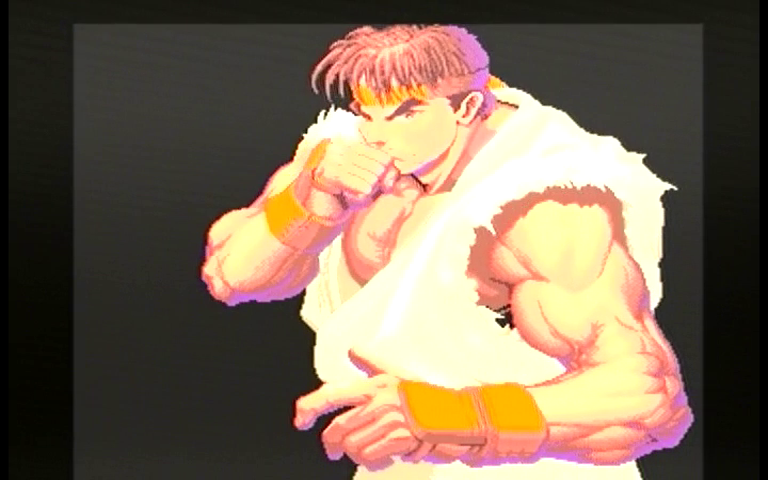 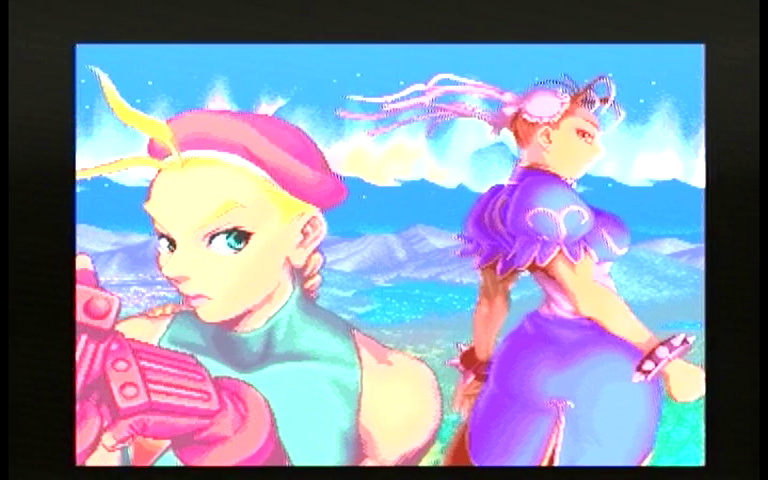