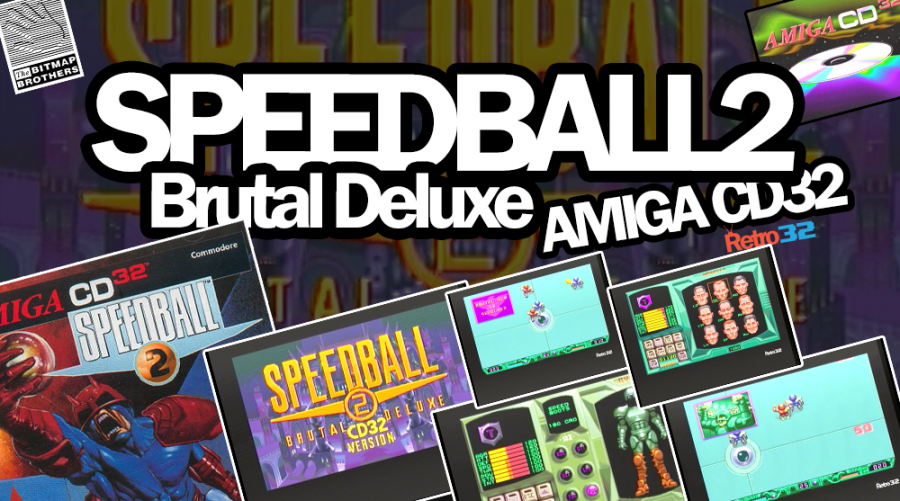 With sporting events across the globe called off, some time with Speedball 2: Brutal Deluxe is just what the Dr ordered. In a beautifully crafted mashup between handball and ice hockey, this game delivers an ultraviolent look into what spectator games could look like in 2105.

This futuristic sports game by The Bitmap Brothers is one of their most successful titles with the perfect mix of playability, violence and the polish that we expect from the heralded developers. It was well-reviewed by the gaming community, winning a Golden Joystick for best soundtrack and even voted the 3rd best game of all time by Amiga Power.

It’s been many years since I last played Speedball 2 and I haven’t got any better at it. That aside, it’s still one of the best sports titles available on the Amiga.

As usual, I get my ass handed to me. Still, its a great game that I’ve been playing regularly since recording this. I’ve even managed to win a couple of matches! The victories have never been sweeter! 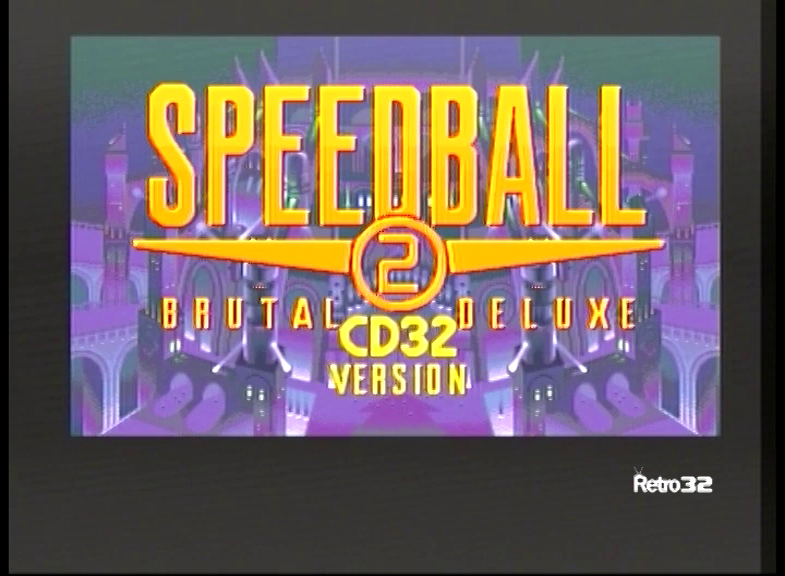 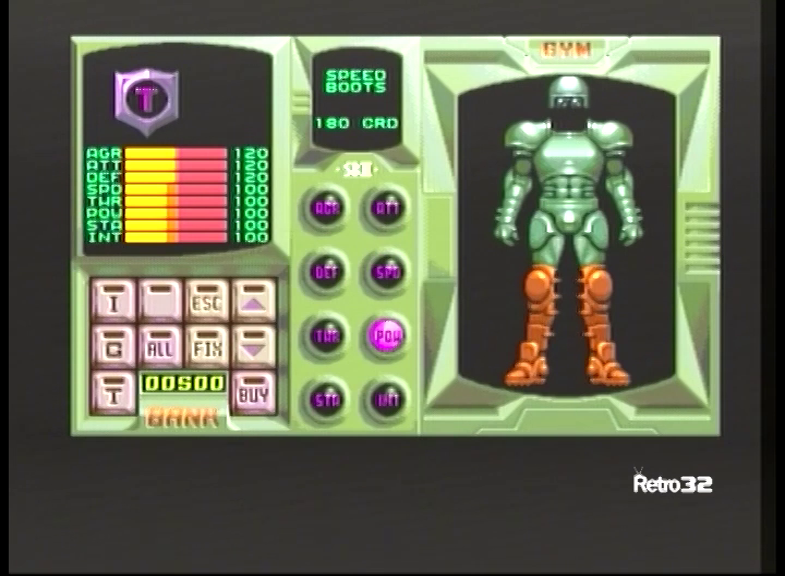 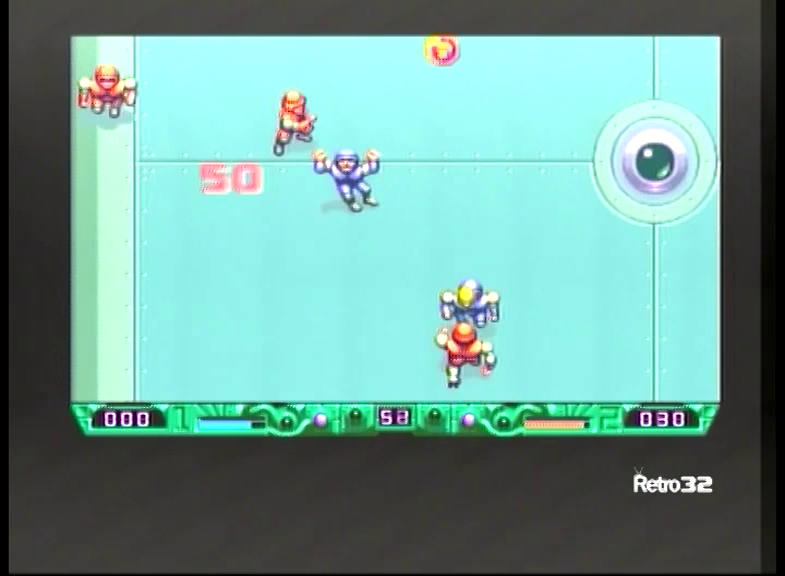 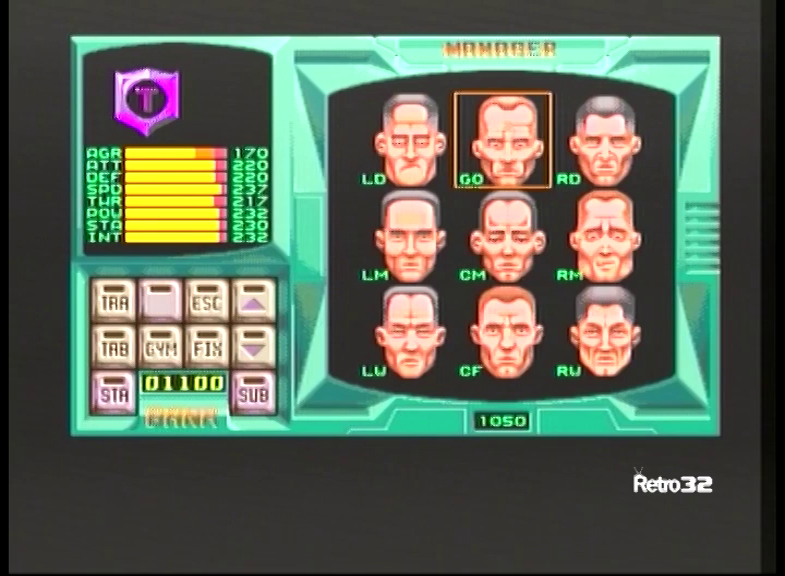 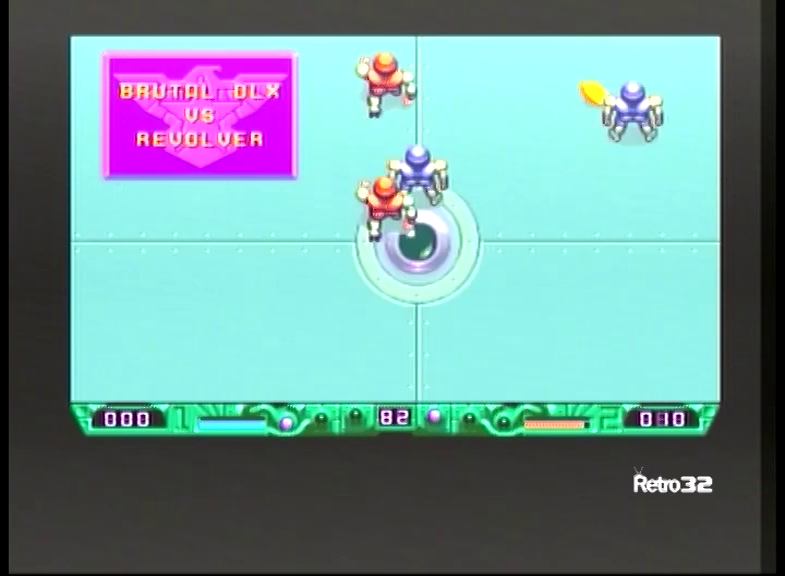 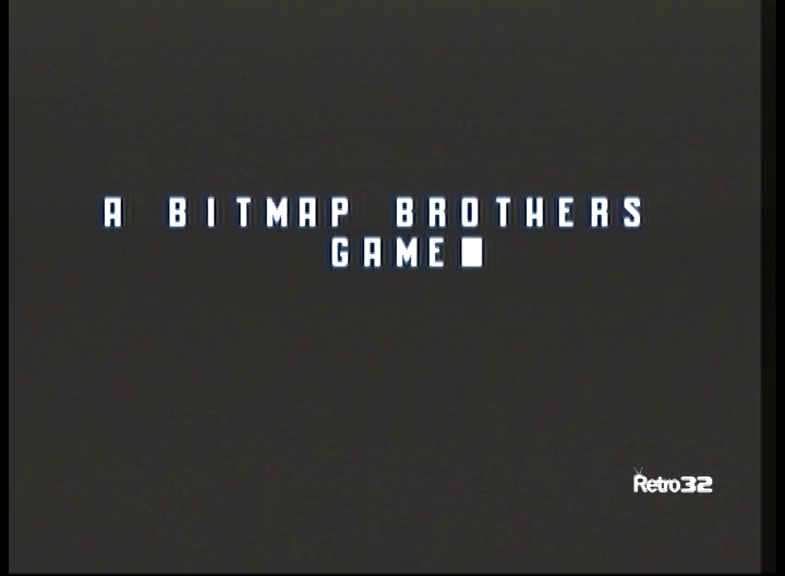