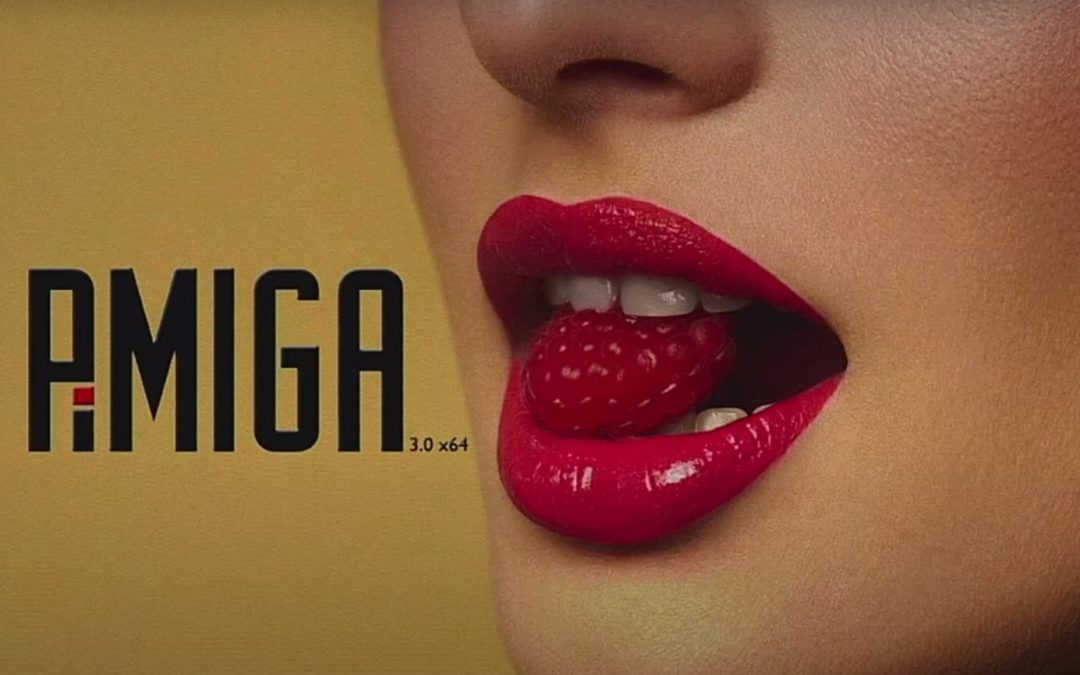 The PiMIGA community is giddy with excitement this evening as the main man Chris Edwards confirmed that version 3.0 of his Amazing Pi distro is just “15 or so days” away from its official release.  He’s already released a “teaser trailer” giving further details on what will be included in the sixth instalment of PiMIGA.

The video accompanying the news was originally released to his patreons but has now been released to the general public. It covers some of the  amazing features of this new release including

Chris has confirmed that PiMIGA 3.0 will require a 64GB SDCard and Pi4 or Pi400 2GB (for greater)

We give thanks again to Chris for everything he’s done for the Amiga community. If you’re not already subscribed to his channel then you should be – https://www.youtube.com/@ChrisEdwardsRestoration.

I personally can’t wait for the official release which we’ll cover in-depth as room as I get my grubby mitts on it.