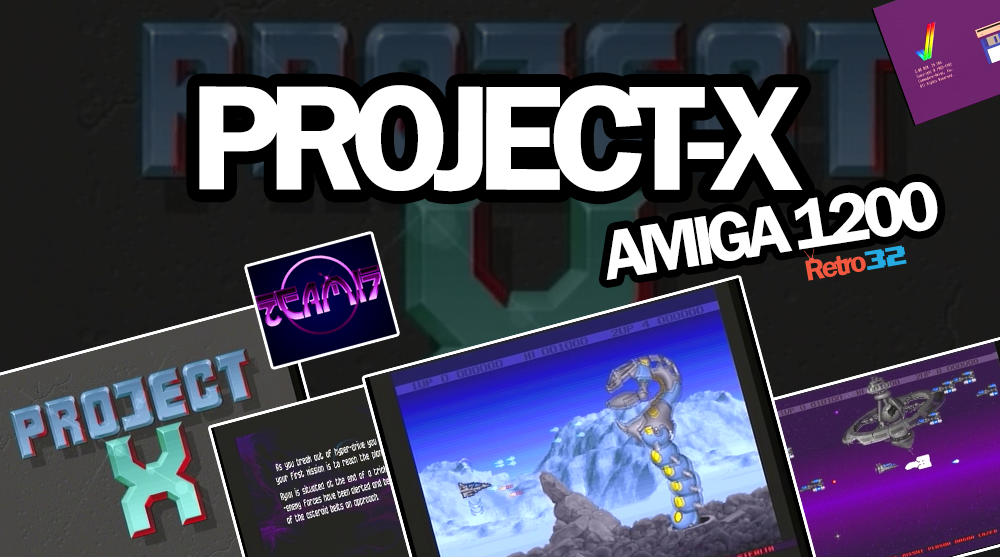 This horizontal shooter from the guys and gals at Team 17 is one tough cookie.

Released in 1992, Project-X might feel and look like an R-Type clone but it’s much more than that. The beautiful graphics, banging soundtrack and hard as nail gameplay made this one of my go-to shooters back in my teens.

You’ll have to excuse my poor performance. This game is solid! Any tips would gratefully be received. 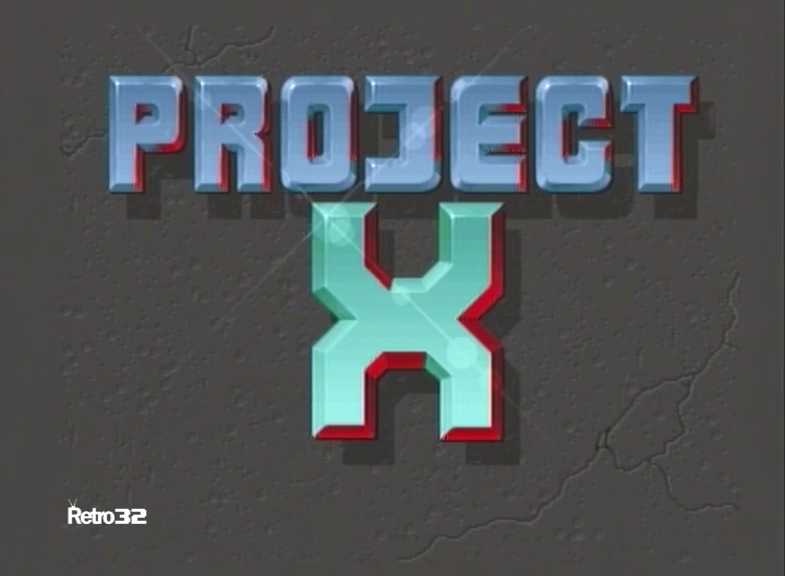 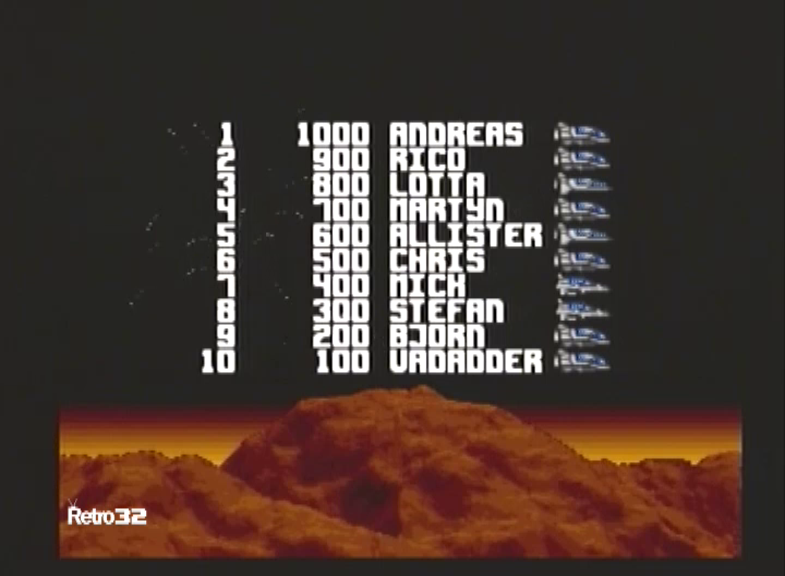 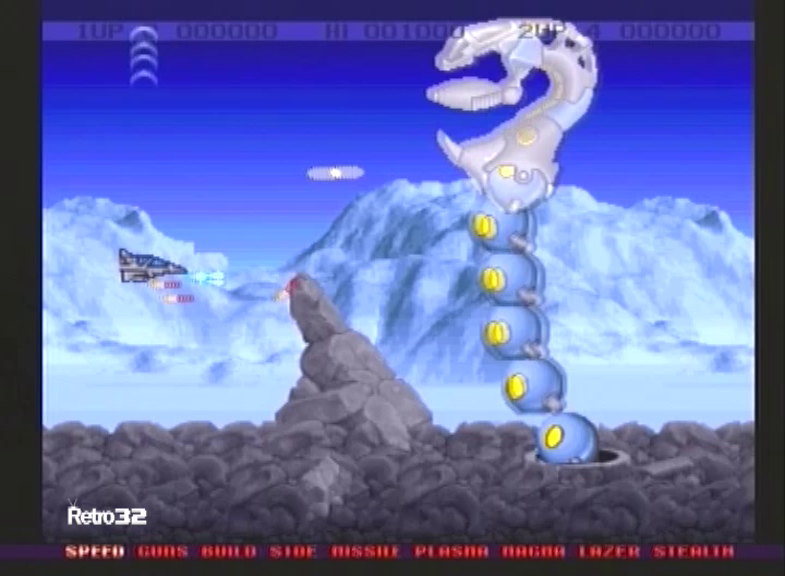 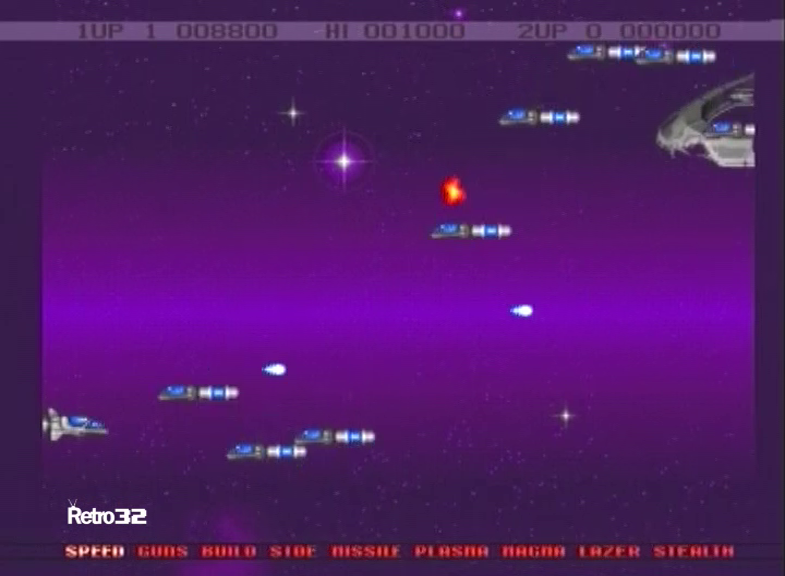