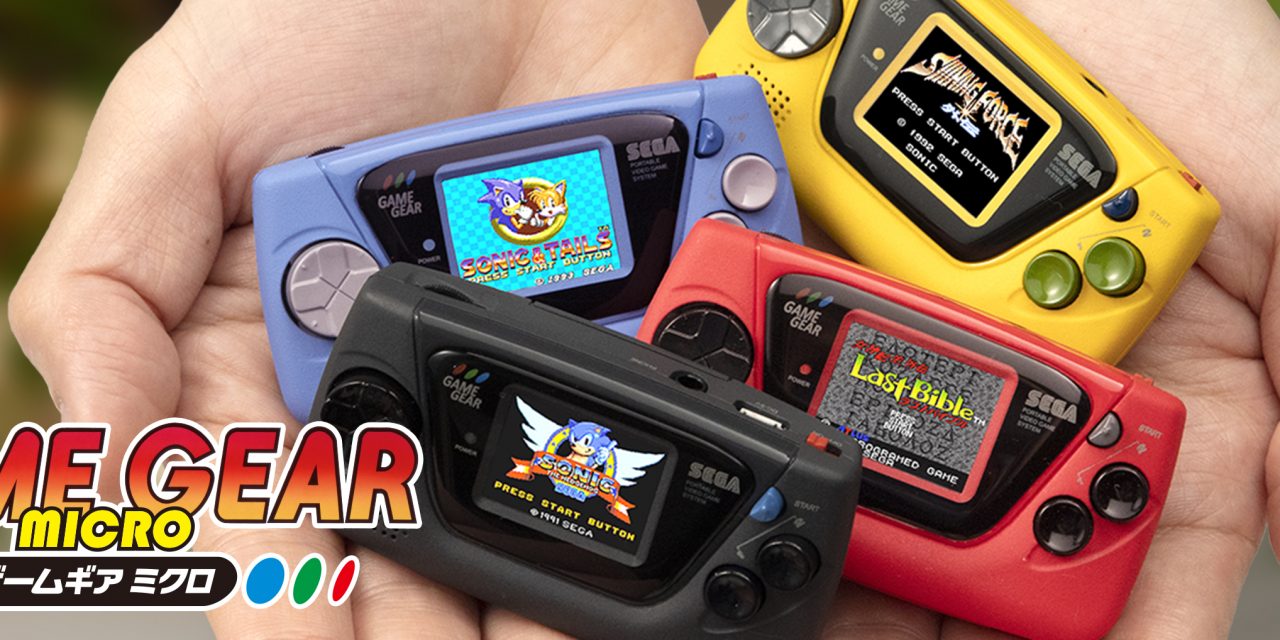 37 years after the iconic SC-1000 personal computer,  2020 will see the release of the first official “portable” mini console to hit the market – the Sega Game Gear Micro. The Game Gear Micro, released in celebration of Sega’s 60th Anniversary, marks the second console release for Sega after the hugely popular Sega Megadrive Mini.

The tiny Game Gear will retail for around £35 (¥4,980 excluding tax) and will be available in black, blue red and our favourite, yellow. Sporting a tiny 1.15-inch screen, it could prove to be too small for some but thankfully Sega has confirmed that a “Big Window” attachment will be available to boost the screen size for us old farts.

The Micro will be powered by either two triple A’s or a USB cable, there’s no word on battery life but we have no doubt that the Micro will surpass the original, which had a reputation for consuming batteries at an alarming rate.

Each colour of the pocket machine will come preinstalled with different games. We’re guessing that Sega hopes that collectors will have no choice but to scoop up the whole set. Here’s a break down of the games preinstalled on each colour

Will we buy one?

Well, that’s a silly question, especially at £35. Available from 6th October in Japan, there’s no confirmation outside of its homeland, fingers crossed for a European release – we’ll keep you updated! 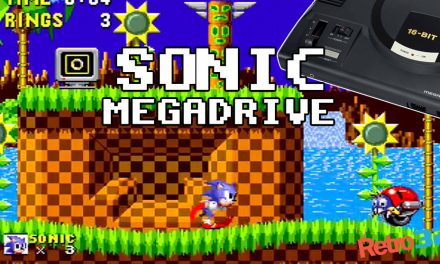