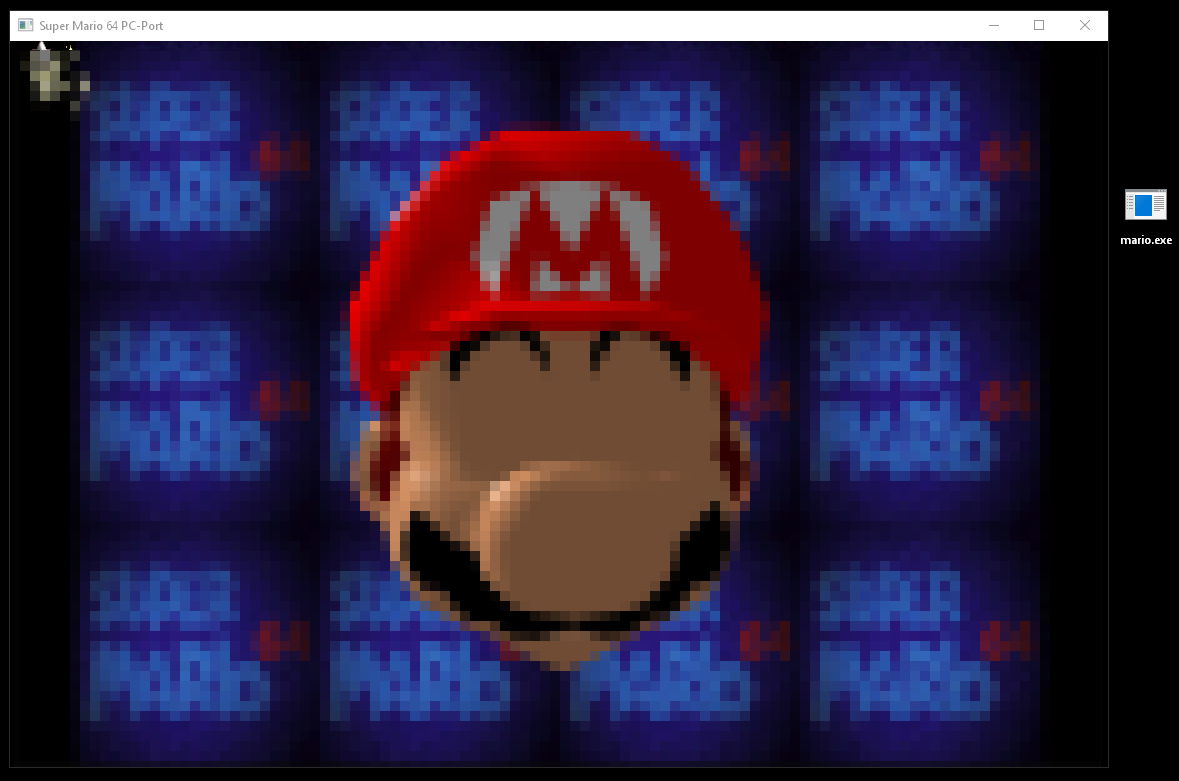 A new fanmade port of the iconic Super Mario 64 has just surfaced and it’s not just a ROM for your favorite N64 emulator! Powered by DirectX 12, it’s fully functional, native 4K version of the game for PC.

In a 12 minute video released by “Unreal” on youtube, it shows the game in all it’s 4K glory, running natively! Not only does it look absolutely sensational, but it also offers full controller support including the ability to use analog sticks to move the camera. While it’s not confirmed, it’s speculated that this new port is a result of the Super Mario 64 source code that leaked online last year.

Links have popped up on Reddit and other social channels, but many have been reluctant to give away a direct link through fear of being targetted by Nintendo’s legal team.

We say f*ck that, You can download the compiled 24MB Mario.exe here

Sorry, even we won’t link to link it! But it can be found if you look hard enough! When the heat dies down we’ll get you a link, alternatively, follow us on IG theretro32uk and we might be able to help you out.