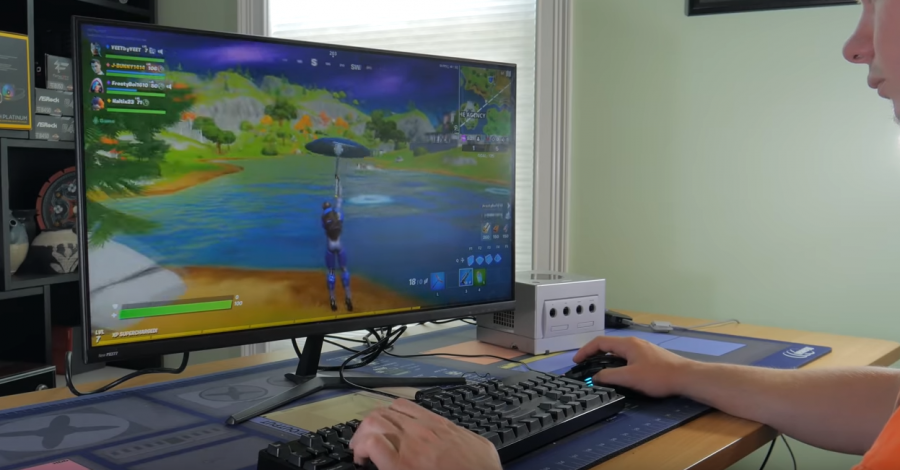 Some PC gaming enthusiasts would take issue with claims that this innovative “sleeper” is a real gaming PC but it’s still an impressive little build.

Despite its lack of a dedicated graphics card and the struggle with AAA games, the cube makes a tidy little retro package capable of some light gaming and esports titles.

We’ve seen some Nintendo enthusiasts bleating about sacrificing a GameCube for this purpose, but I’m not one to talk after ripping apart a PS2 to make a RetroPie enclosure.

Check out the videos below including when he did the same to an original Xbox but with the extra space managed to squeeze a dedicated GPU in there.