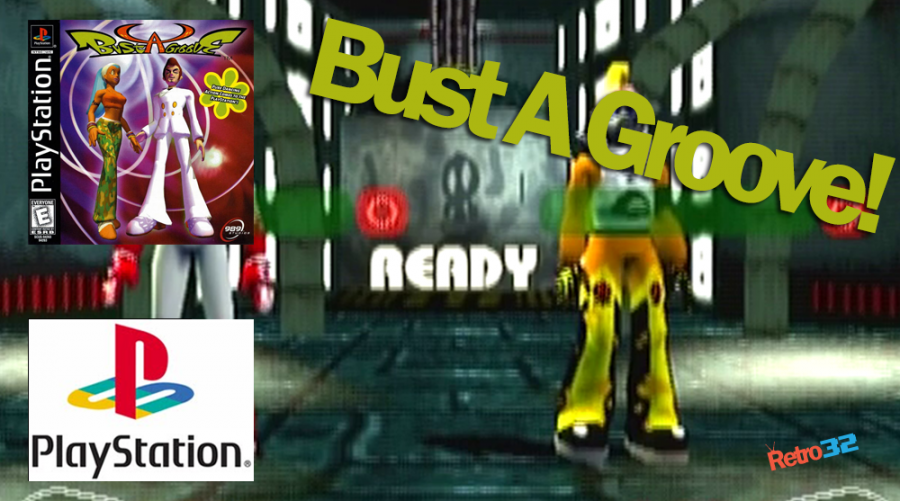 This is a title that you might not have heard of. Even for me, it was a little obscure.

What was a precursor for Dancing and “Simon says” games to follow, Bust a Groove was an absolute storming title. For the humble Playstation 1, the graphics were on point with it fully utilising the raw 3D power of Sony’s first console.

What made this title was the soundtrack. In fact, I used to play it just to listen to the thumping sound track. I have to admit that I played this game waaaaaay to much whilst putting this video together – it still is that good! 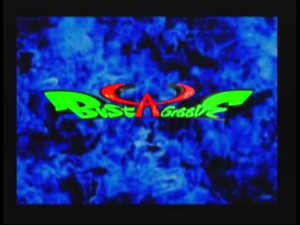 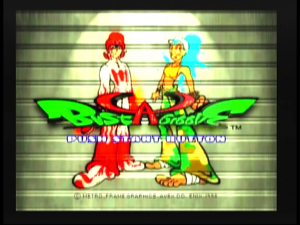 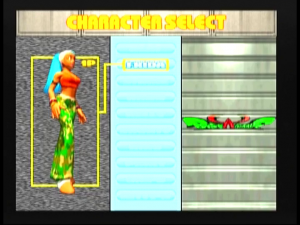 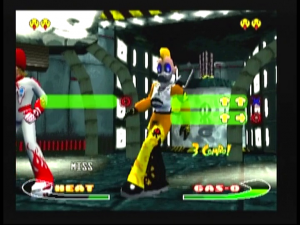 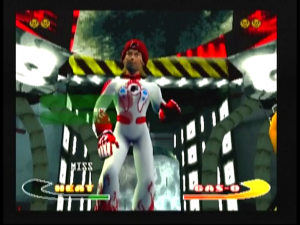 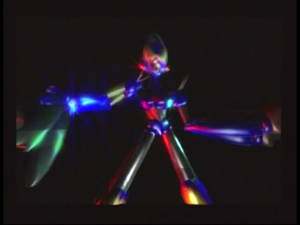 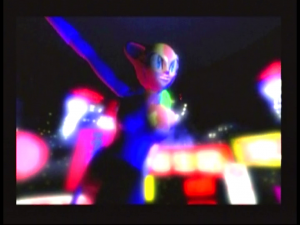