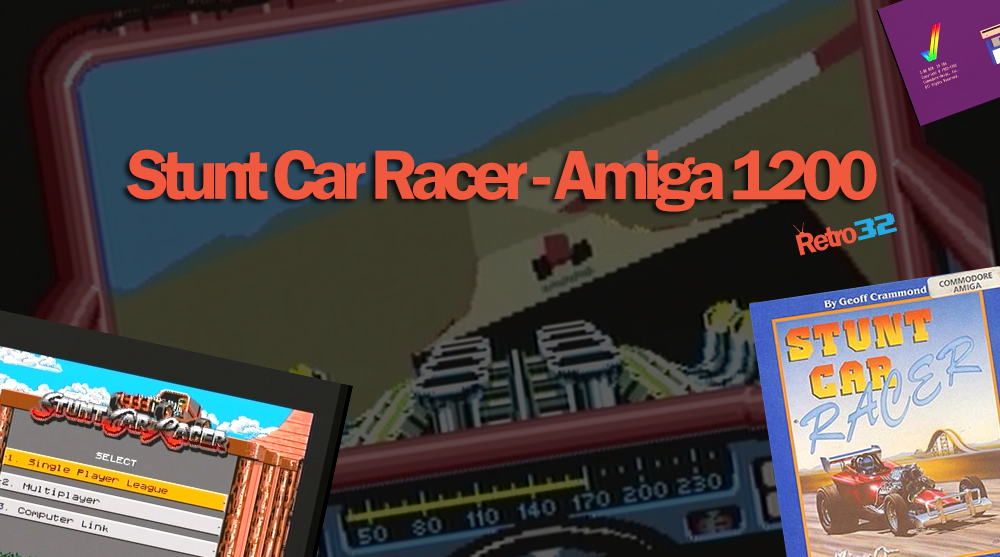 Even after all these years, Stunt Car Racer is still one of the most iconic car games available on the Amiga. In fact, it was this single floppy disk (not an original back then) that started my love affair with the Commodore after many years with Sega’s 8 and 16bit consoles.

Published in 1989 by MicroProse, it was released on the Amiga, Amstrad CPC, Atari ST, Commodore 64, MS-DOS and ZX Spectrum. Stunt Car Racer was highly regarded as one of the top racing titles of it’s time.

We spent some time this evening in Division 4 and just about managed to top the podium. It really was quite a struggle, especially using the Amiga CD32 pad. And yes, that boost never gets old, it was like I was 13 all over again!

If you liked this video then make sure you subscribe to our channel and let us know if there are any other titles you’d like to see us feature. 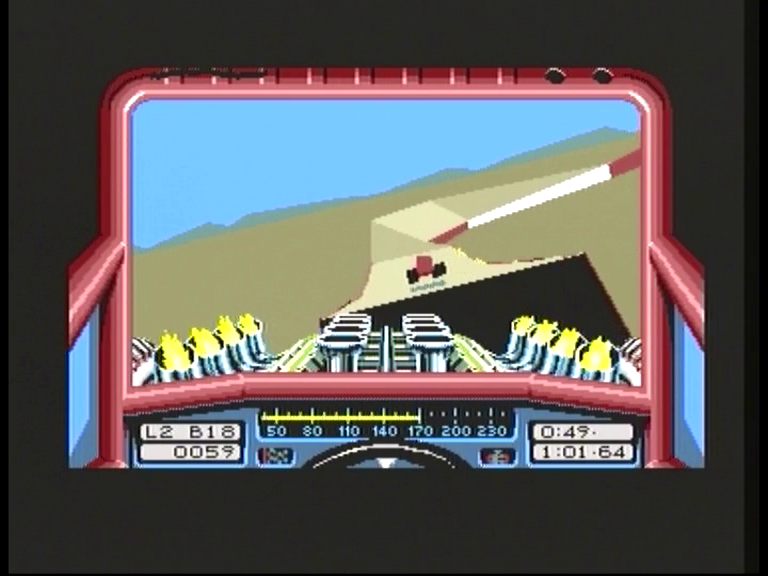 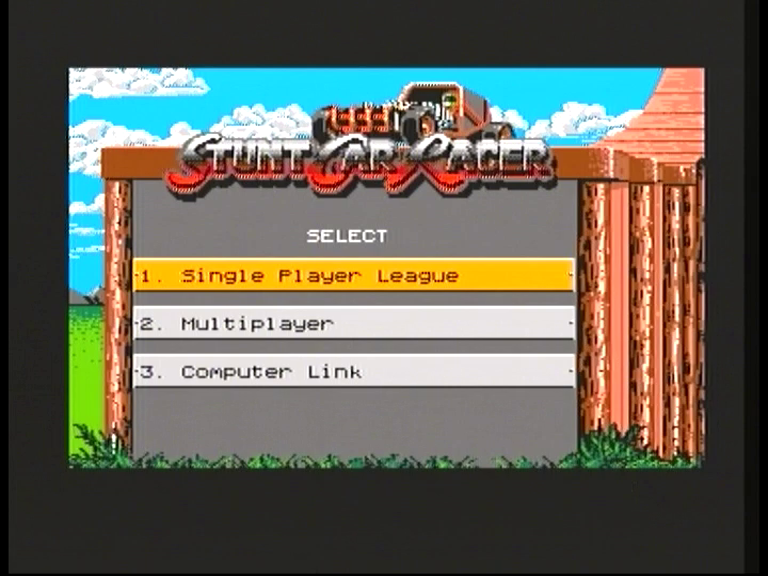