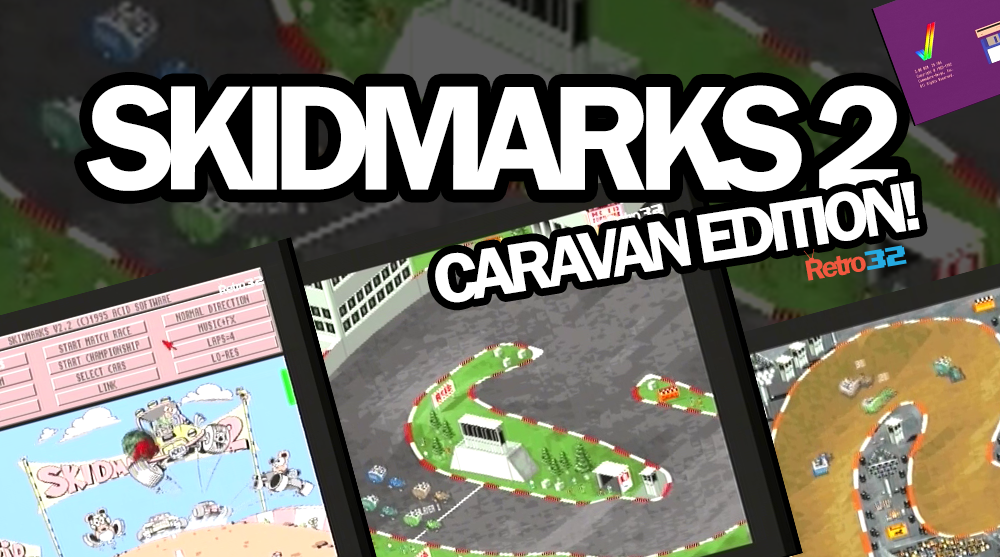 Our recent video of Skidmarks 1 on the Amiga 1200 stirred some memories on Reddit (Our reddit is here BTW) – with many people showing their appreciation for both the original title and also the followup – Skidmarks 2.

Released in 1995 by Acid Software the sequel to Skidmarks featured a number of improvements that turned this humble racer into a superstar… namely the Caravans. For those of us lucky enough to have an Amiga 1200 the title also allowed up to 8 vehicles on screen at once with a Hi-Res mode offered up too.

You asked for it… Skidmarks 2 with Caravans. Note:  the high resolution does detract a little of the urgency of the game compared to the original. Let us know if you’d like to see another video featuring some 8 player, low-res Caravan action. 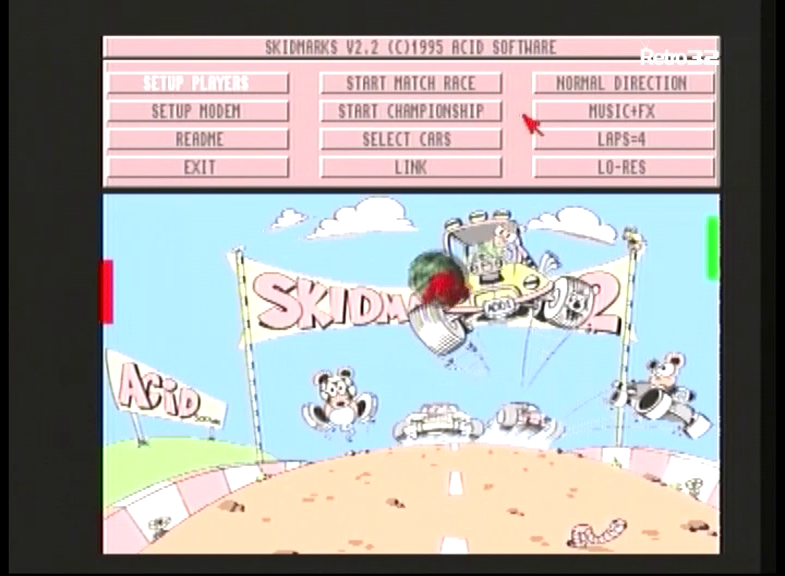 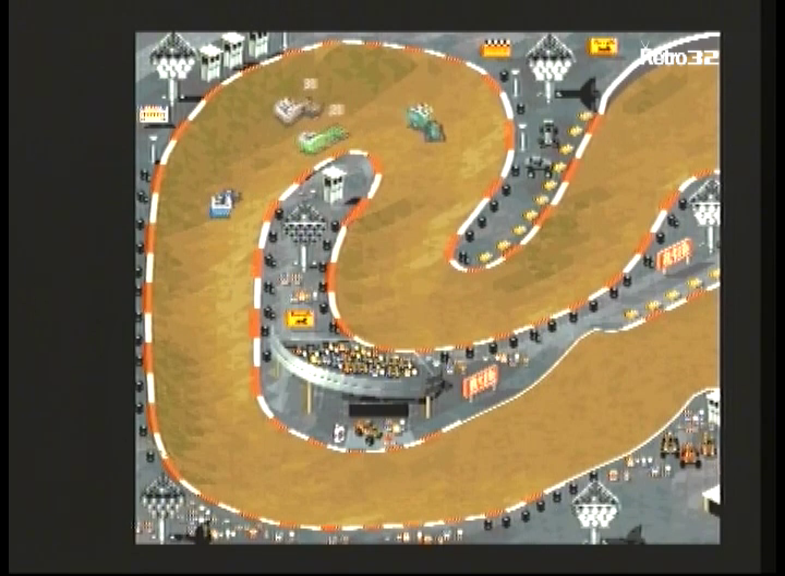 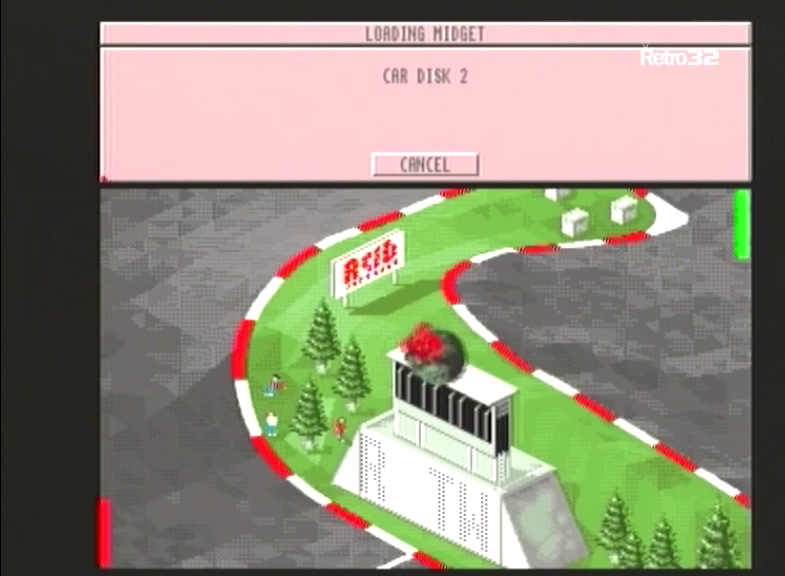 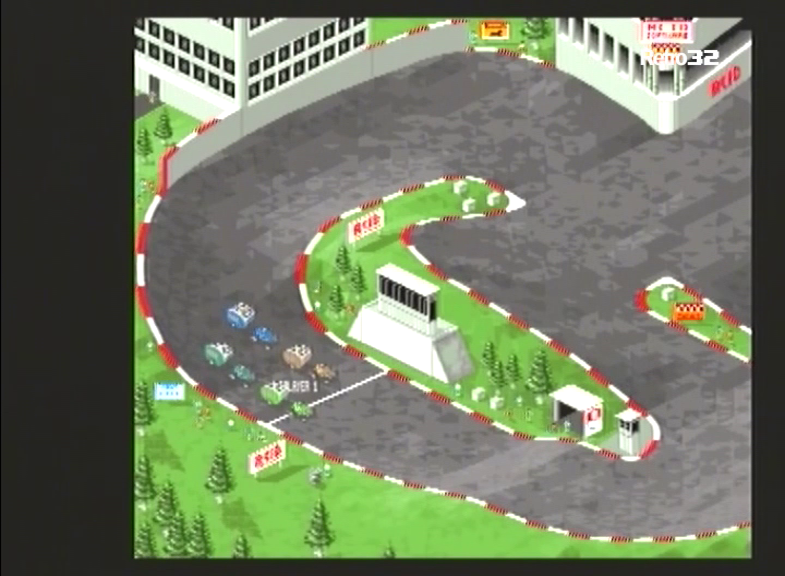 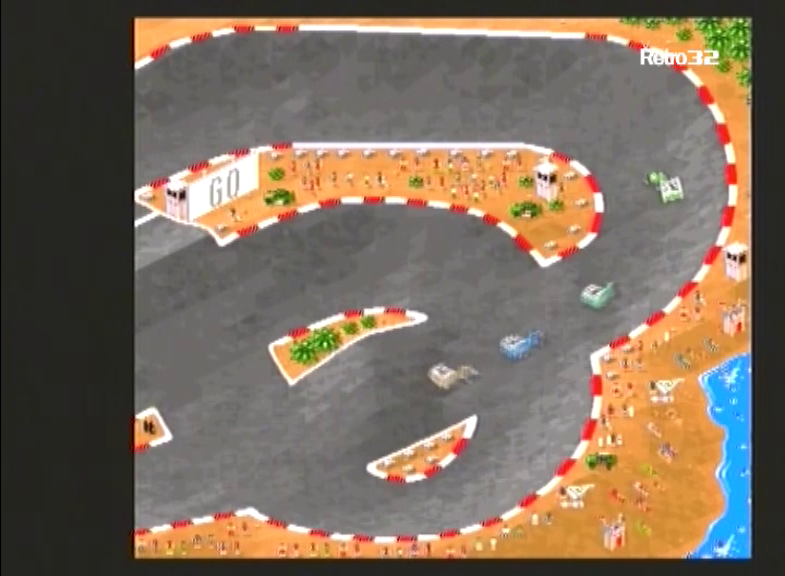 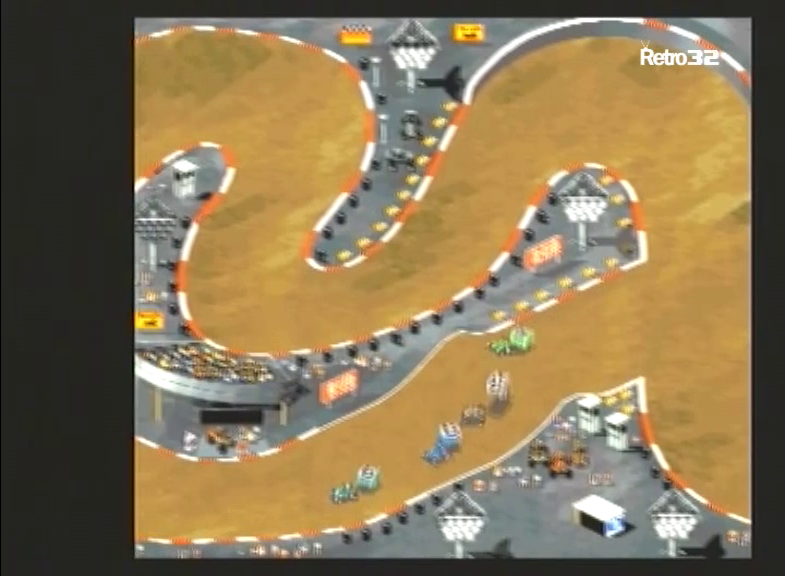