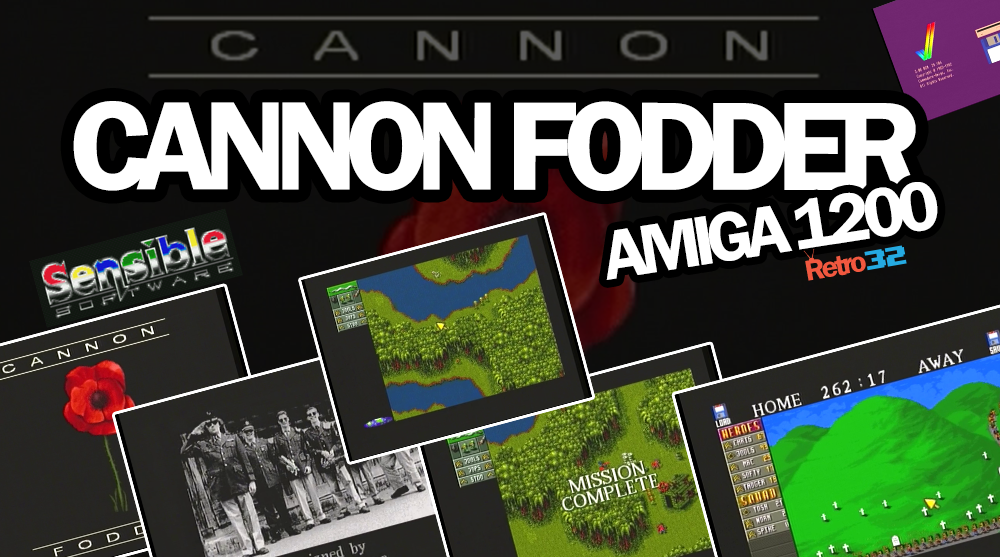 Don’t deny that you’re already singing the song whilst reminiscing about Jools, Jops and Stoo leaving for the afterlife waaaaay before you could achieve four star general status.

This legendary title was a must-have for all Amiga owners. The combination of some great game dynamics paired with a balanced difficulty level made this a legendary title that was well received by gamers and critics alike.

Released in 1993 Cannon Fodder was available for a wide range of platforms including the Amiga (obviously). 3DO, Atari Jaguar, Mega Drive, SNES and even the humble Game Boy Colour. Mouse support and superior gaming hardware made the Amiga version of the best platform to enjoy this truly epic title on.

I know, the OG boys died just waaaaaaaay too soon. I’m sorry, I really am. They will live on in our hearts. 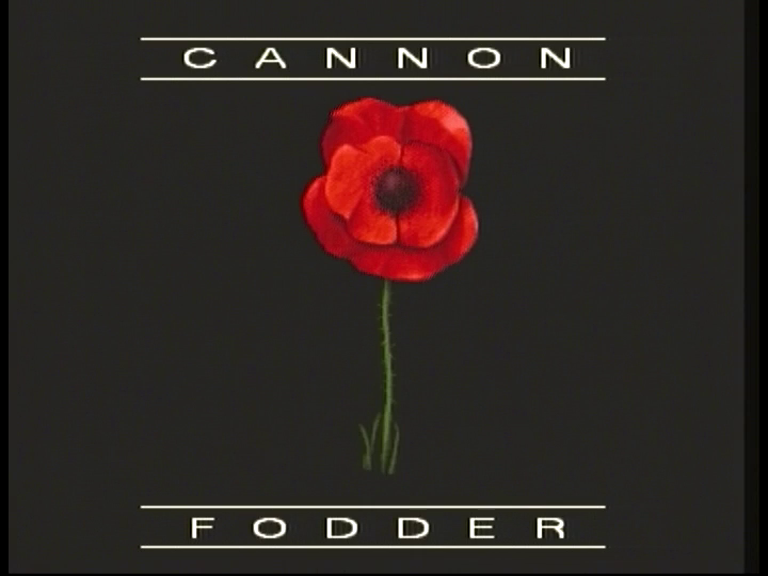 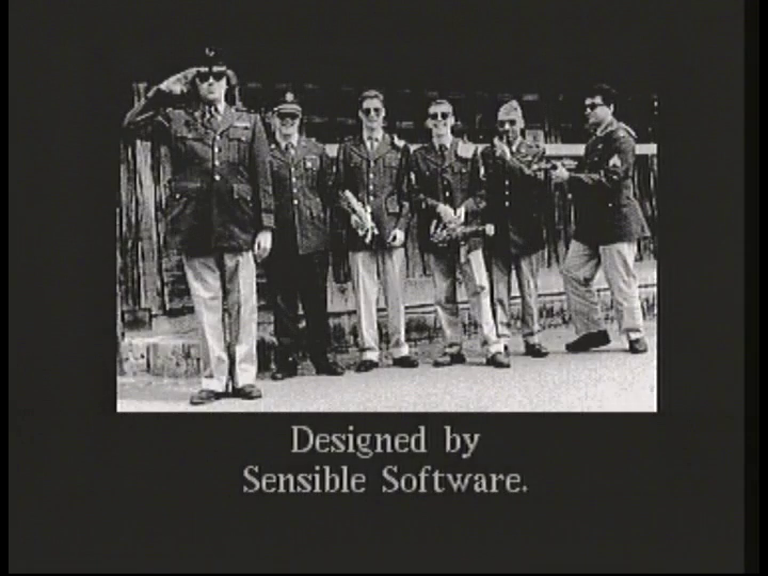 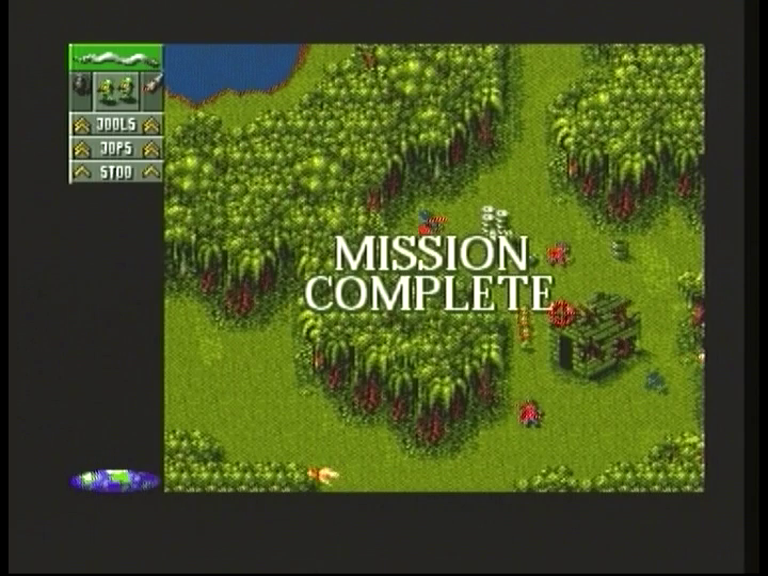 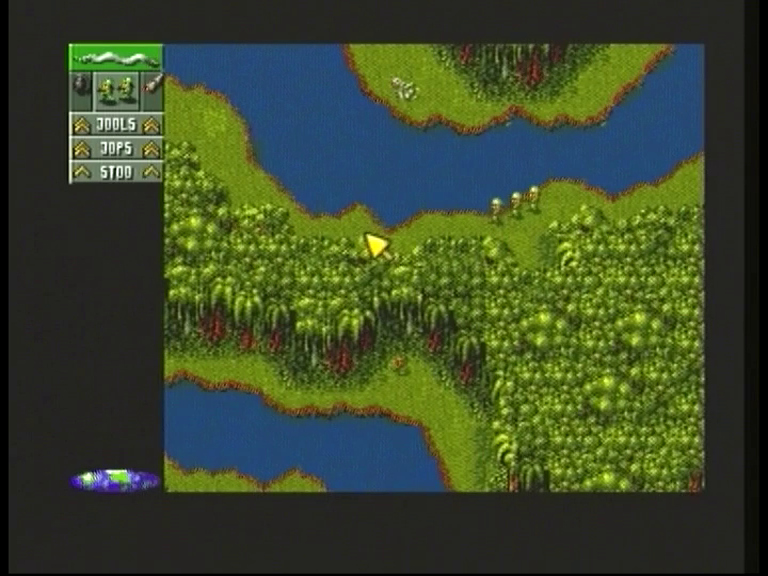