Is it worth overclocking your Amiga Amibian Raspberry Pi 4? Performance comparison SysInfo AmiQuake

In stock form, the Raspberry Pi4 is by no means a slouch. In this video we see just what effect ramping up the Pi to 2.1Ghz has on system performance.

Day to day performance is still mindblowing but you’ll see just what a difference a little tweaking can have on games that push the platform to the limit. Quake runs much smoother and as you’d expect, all of the “traditional” Amiga release games are just pure butter.

With performance like this do you really need to spend all that money on original and unreliable hardware?!

As promised in the video, below are the links for instructions on overclocking the Pi4 and our Raspberry Pi 4 500 – (The Pi-500) Spec:

How to overclock your Raspberry Pi4 for Amiberry / Amibian / RetroPie Emulation 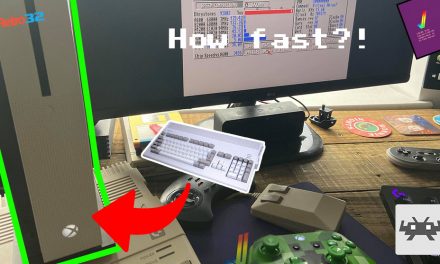 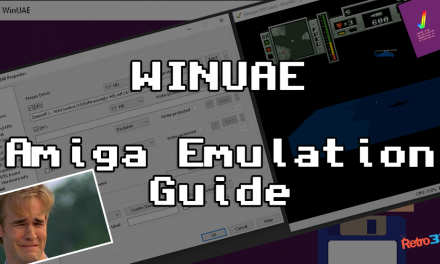 How to Emulate an Amiga in Windows (WinUAE guide)