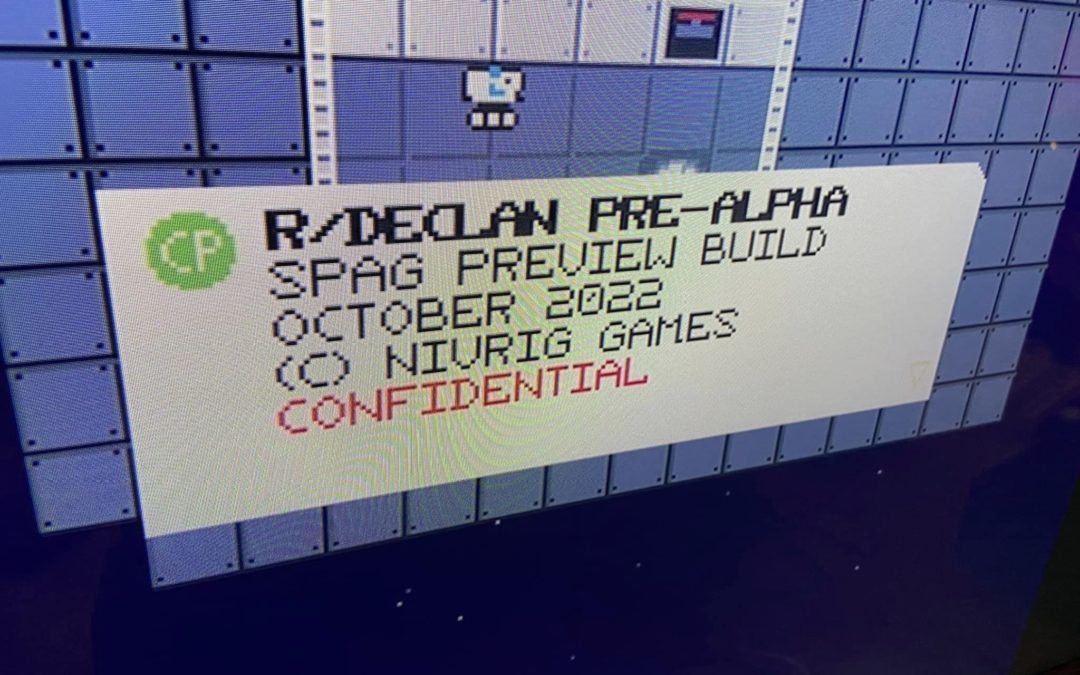 2022 isn’t even finished yet and we’re already on track for some epic new game releases for the Amiga.

The latest is R/DECLAN from the creators of Turbo Santa and Dodgy Rocks, Nivrig games. This latest title from Nivrig is a slower paced exploration based game with puzzle and RPG elements. We were lucky enough to have the first public play of a very early Alpha version of the game specially provided for the inaugural SPAG meet in October 22. Even at this early stage, the game played beautifully with that fast paced movement we come to expect from the same studio.

R/DELCAN is broadly targeting a 2023 release with the possibility of a physical edition. The game should run on a 1Mb chip A500 however Nivrig himself confirmed that he’s not ruling out requiring an 020 for “best experience”.

We asked Nivrig what his inspiration was for the game as it seemed like something very difference from his other releases. He said, “It’s actually the fast games that are the outliers for me! A slower paced exploration based game that still packs a bit of action is much more my style, so R/DECLAN came from a desire to make one of those. I’d like to do a “metroidvania” (as the kids call them) platformer as well too.”

We’ll keep you up to date on the progress of R/DECLAN but together with the Amiga release of Cecconoid, this will be one of our most anticipated games for 2023.

In the mean time be sure to check out the other epic titles from Nivrig games including the newly released Turbo Santa DX22, For more information check out the official page on itch – https://nivrig.itch.io/turbo-santa/devlog/451931/turbo-santa-dx22-released – also be sure to check out Turbo Tomato which is available as a stunning boxed copy from Bitmapsoft – https://www.bitmapsoft.co.uk/product/turbo-tomato/ 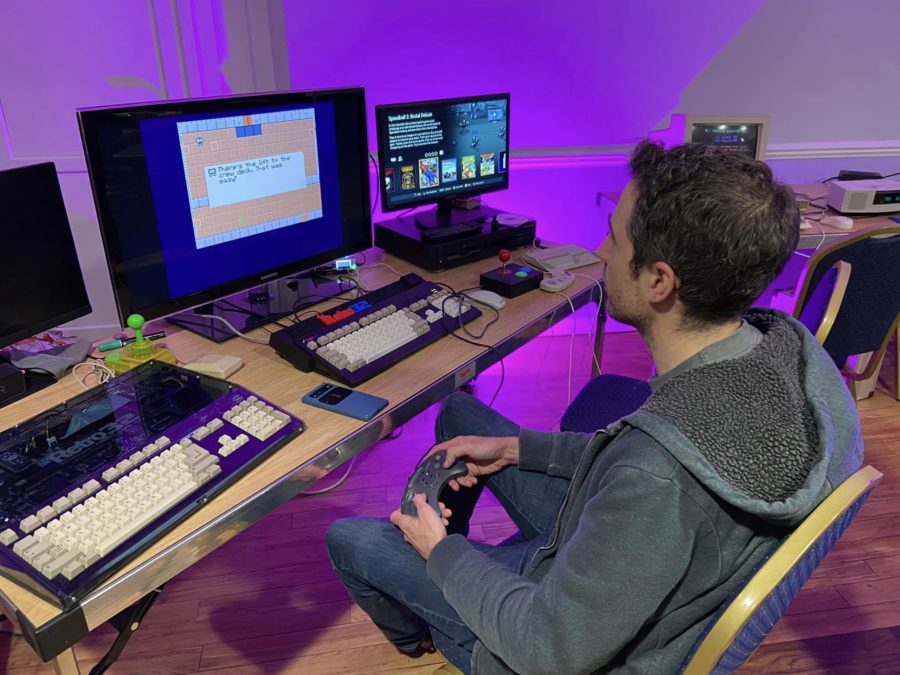