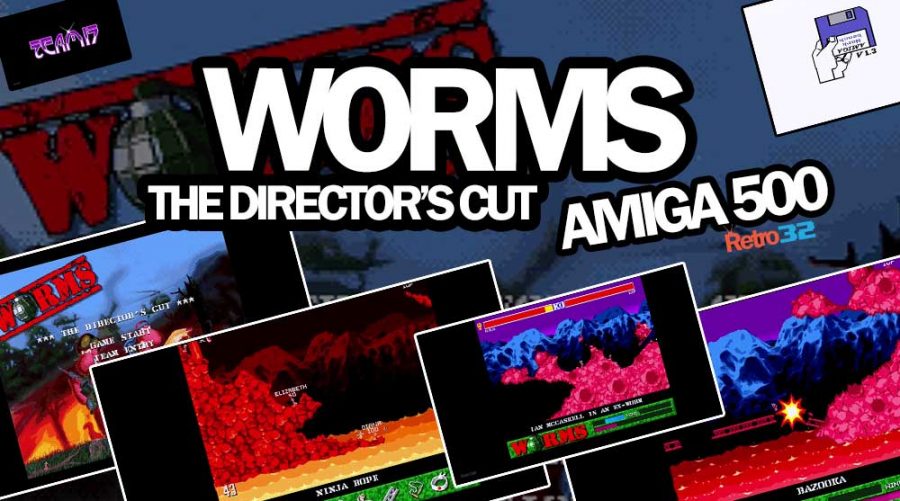 This game marks one of many amazing Team 17 games for the Amiga including – Project-X, Alien Breed and Super Frog to name but a few. Worms Director’s Cut was Team 17’s last game for the Amiga and are still producing some epic games to this day including Overcooked and the all new Worms WMD.

Worms was one of the best multiplayer games on the Amiga IMO. We played this game to death and even kept a running total of all our stats in order to crown a Worms Champion!

This game is still tough as old boots. The computer players seem to be stupid or marksmen – there’s no middle ground.

Watch me get whooped my the almighty H.R.H 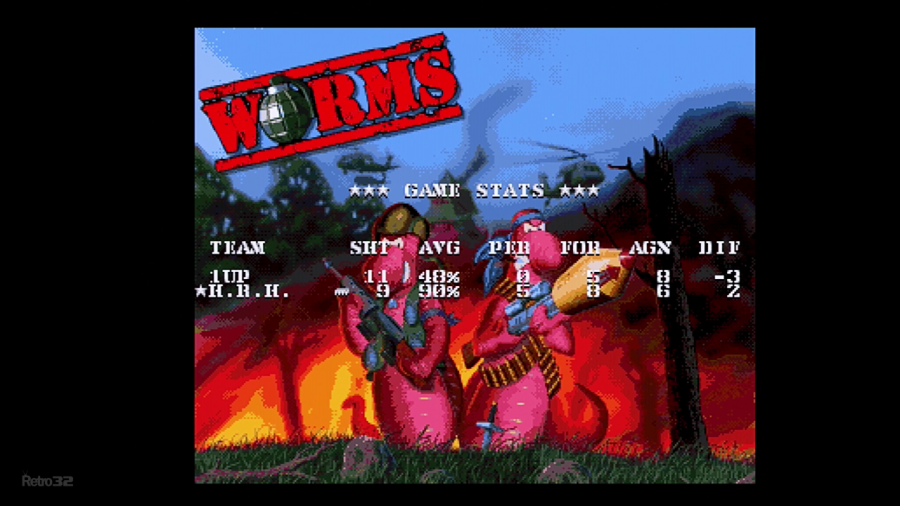 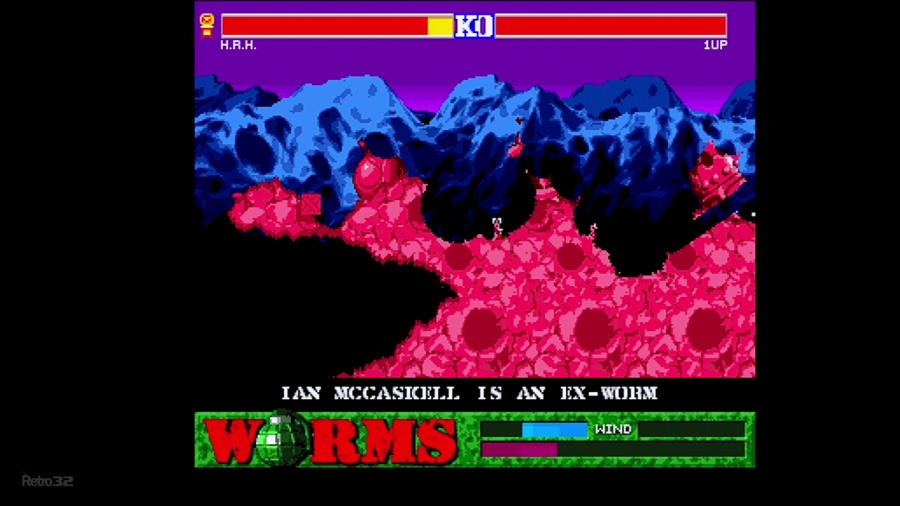 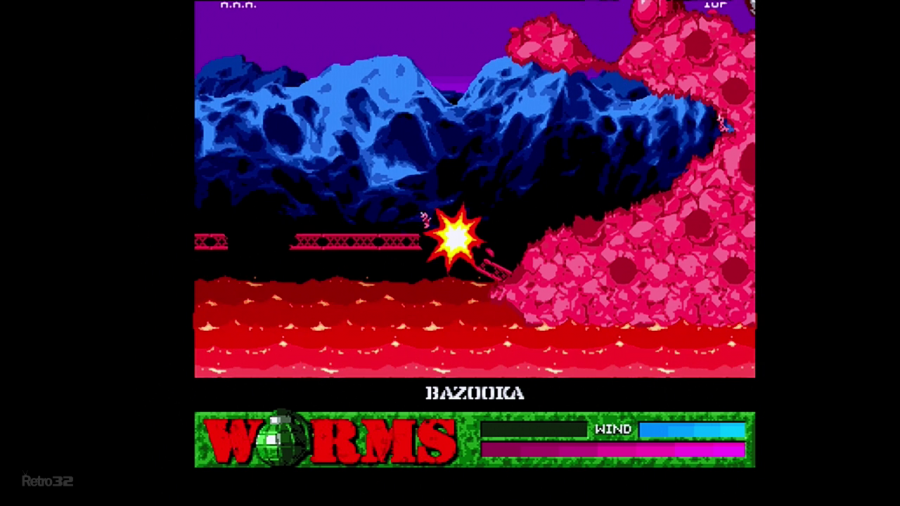 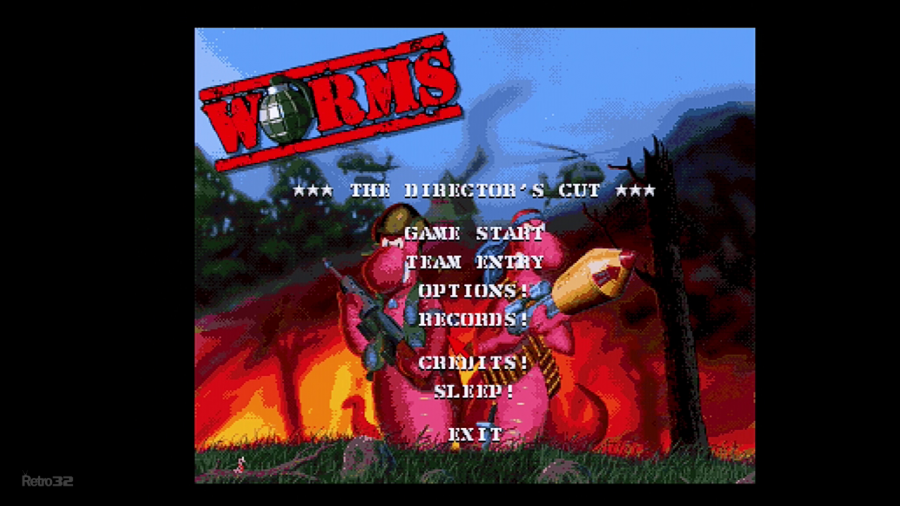 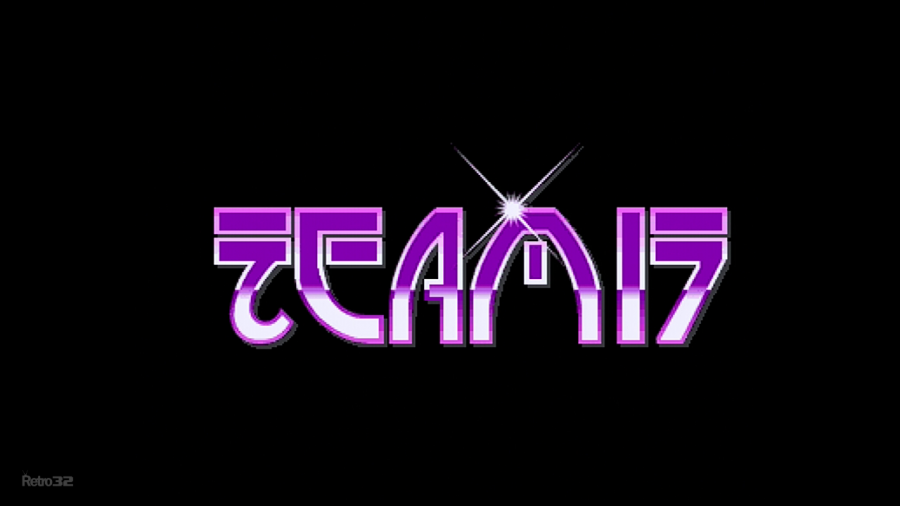